It’s a question that has to be asked. Each season the above phrase, roughly translating as ‘is there a Liga?’, is used on the cover of Spanish sports newspapers with frequency on the home stretch to enquire if the title race is alive and kicking. With the shift in the balance of power between Real Madrid and Barcelona since the resumption, the growing feeling as that we might be heading towards a procession.

Barça’s latest frustration – though a thrilling spectacle for the neutral – was Tuesday night’s 2-2 home draw with Atlético Madrid, in which Quique Setien’s team had almost three-quarters of the possession but created only marginally more than the punchy visitors. The under-pressure coach’s inability to coax more penetration out of his side has become a real issue.

With Real Madrid facing Getafe (who only got their first win of the resumption on Monday) on Thursday night, Zinedine Zidane’s side are as short as [1.15] to take the title now. A win would take them four points clear and they have the head-to-head advantage on Barcelona, while Sunday night’s win at Espanyol showed they can do gritty as well as stylish – although with Karim Benzema’s backheel assist for Casemiro’s winner, it was a bit of both. Confidence in El Real is such that if you still believe in Leo Messi‘s ability to steer his team to a ninth title in 12 years, now is the time to back them.

Even given the unusual circumstances of the current term, this is turning into a season of two halves for Napoli. After internal conflict undermined the opening stanza of what was hoped to be a title-challenging campaign, claiming the job of Carlo Ancelotti, the Partenopei have gradually become redoubtably tough under the stewardship of Gennaro Gattuso.

Napoli have won the Coppa Italia and five straight matches in Serie A, and are now only three points behind fifth-placed Roma, whose defeat at Milan on Sunday left them nine points behind Atalanta and almost extinguished their hopes of making the top four. While Roma and Napoli have spent recent seasons fighting it out to be the most credible threat to the all-conquering Juventus, the rebuilding pair are now reduced to locking horns again for fifth spot. 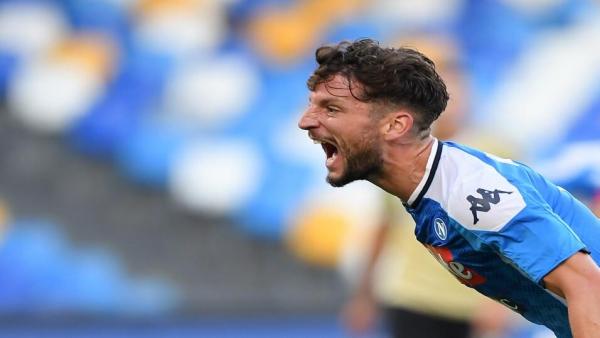 Paulo Fonseca’s team undoubtedly have the easier task this week, welcoming struggling, out-of-form and goal-shy Udinese to the capital (having won 4-0 in Udine in October). Gattuso leads Napoli to face free-scoring Atalanta, who have been without question Serie A’s most eye-catching team since the resumption – but having found themselves again, nobody should expect the visitors to be a pushover ahead of hosting Roma at San Paolo on Sunday.

Back the draw between Atalanta and Napoli at [3.8]

Are Werder about to escape?

Werder Bremen fans have probably had enough drama for one week having dodged automatic relegation on the final day of the regular season in breathtaking fashion, steamrollering already checked-out Köln 6-1 – and this having not won at home in the Bundesliga for nearly ten months. Now they have two matches to save themselves against Heidenheim, the third-placed team in 2.Bundesliga, with the playoff beginning on Thursday. 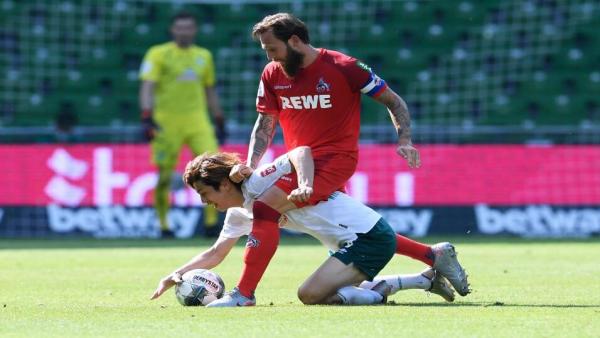 Many went into Sunday expecting Hamburg to make it, setting up a titanic Nordderby playoff, but Der Dino imploded at home to Heidenheim – who they lost to the previous week to hand the advantage – to miss out, despite the latter’s 3-0 loss at champions Arminia Bielefeld. The difficulty here is Heidenheim’s away form. Long-serving coach Frank Schmidt’s side last won on the road back in February, and would be firmly entrenched in the bottom half of the table if we were working off solely away results.

This makes the market highly favour Werder, but does one swallow make a summer? They are still suspect at Weserstadion, and the opening leg of the relegation playoff (which always puts the top-flight side at home) is often a tight affair – it has been drawn in four of the last six seasons. Werder are justifiably favourites but haven’t become Bayern Munich overnight.

Back the draw between Werder Bremen and Heidenheim at [4.6]