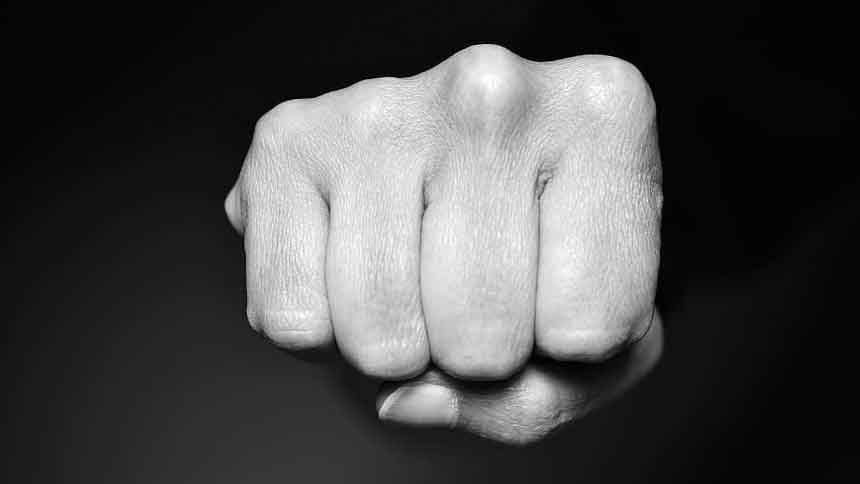 Bethard exits the UK Market. The firm didn’t confirm any reason behind their decision. However, it seems this serious step happened in the reflection of the countless regulations from the authorities. Let’s take a closer look at why operators continuously turn away from the region.

If you follow the latest gambling news, you probably heard a lot about the limitations and regulations in the UK. So, it’s not a surprise how the operators reacted to these measurements. For the first time that this will led to a monopolized UK gambling market. However, in fact, this is just a great opportunity for illegal firms to convert punters who lost their favorite sites.

As Bethard exits the UK market, their punters won’t be available to deposit or place bets from the 6th of July. And after the 20th of August withdraw won’t be an option either. So hurry up if you have a UK Bethard account since the time is short.

Bethard Group is based in Malta. They operate in many different European countries, and according to the firm, they won’t stop their services in other countries. They didn’t mention a reason behind their decision. However, earlier this month, the company received a SEK400k fine because they offered bets on underaged football.

To be honest, no one really wants to face the law changes in the UK. And the past months were just the tip of the iceberg since APPG’s new regulations are also on the table.