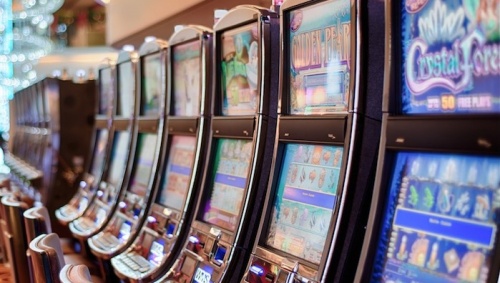 IN an interim report released by the select committee on the COVID-19 pandemic response, the committee recommends that the ACT government publish the AHPPC advice that states that gaming venues should not open until stage three.

Amongst the recommendations, the committee suggests that any further directions issued by the ACT government be clearer about what aspects of a venue fall within the floor space that determines how many patrons can be in a space in a venue.

It also asks the ACT government to consider whether guidelines for venues are better contained within directions/determinations rather than existing separately.

On health, it recommends that Health Minister Rachel Stephen-Smith, at each remaining sitting of the ninth assembly, update the assembly and the community on the backlog of elective surgery, including a breakdown by specialty and how the government intends to clear the backlog.

And,  given that the ACT Budget was delayed and there has not been a financial update since the March quarter, the committee asks the ACT government to publish the actual financial reports or estimated outcomes for the 2019-20 year in July.

Other recommendations were made for areas such as housing and disability.