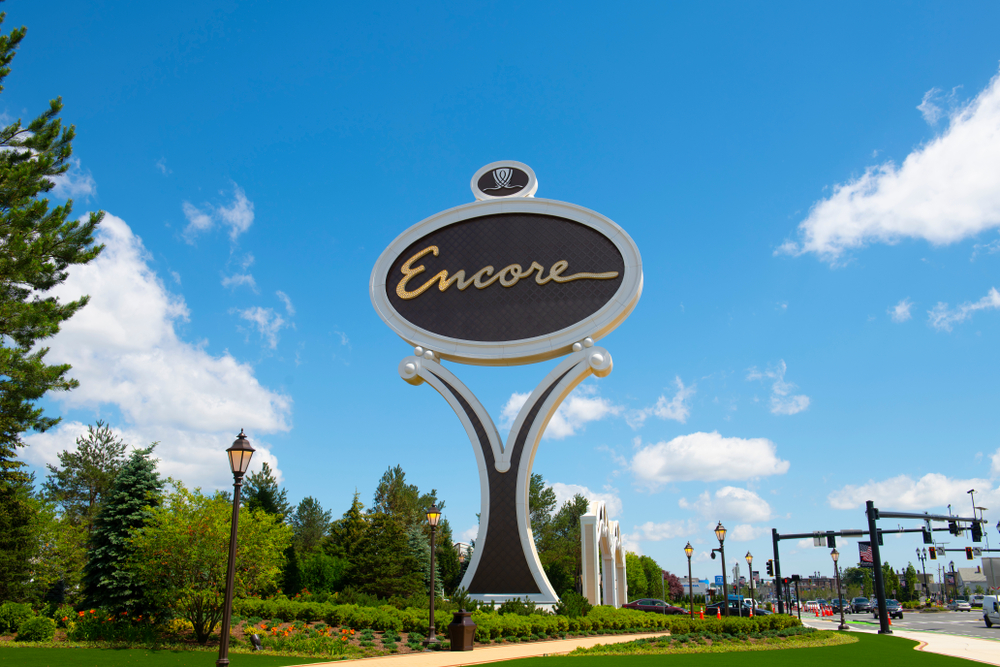 The Encore Boston Harbor in Everett has placed 3,000 staff on furlough, just days ahead of its anticipated July reopening. In line with Massachusetts’ Phase Three rollout target date of July 6, Boston’s only casino resort has implemented a COVID-19 refit and hopes to open its doors to guests early July, subject to Governor Charlie Baker’s approval.

on furlough “until business demand dictates”

The Encore Boston Harbor described the furloughs as part of “very difficult decisions”. The company also said 3,000 of its estimated 4,200 staff will return to the resort for training once the reopening dates are officially announced. Those not invited back will stay on furlough “until business demand dictates”, according to a company statement.

This latest round of cuts follows Encore’s May announcement of its plans to furlough 10% of its staff, which means 81% of its employees are now out of work.

Wynn Resorts, Encore’s holding company, made the decision to continue paying staff across North America for 75 days after closures. This sits in stark contrast to Caesars Entertainment, which furloughed 90% of its employees back in April.

Holding back on mass furloughs until now, Wynn Resorts said it spent $3m a day on its staff between the coronavirus-impacted months of March and May. This has cost the company around $220m.

spent $3m a day on its staff

Massachusetts received about $582m in taxes and assessments from the state’s three casino operators combined by March.

The casino, which forms part of the $2.6bn Encore Boston Harbor project, plans to open on a limited basis in July. The resort’s hotel service will be limited to four nights a week. Changes have been made to the property’s open gaming areas, while new guidelines are in place for amenities and food and beverage sales, with dining capacity also downscaled.

switching off every other slot machine, removing seating to ensure social distancing, and reducing capacity to 25%

Along with the state’s other two casinos, MGM Springfield and Plainridge Park, the Encore Boston Harbor property has been working on reopening preparations with the Massachusetts Gaming Commission. The commission signed off on requirements that include casinos switching off every other slot machine, removing seating to ensure social distancing, and reducing capacity to 25%.