The standout fixture this week is for Liverpool, with the Champions hosting an Aston Villa side who look likely to be relegated. Jurgen Klopp has hinted at rotation, but if Mo Salah starts, he will be prime candidate for offensive returns.

Aston Villa have conceded a league high of 60 goals this season, including four in four since the restart. Orjan Nyland has been trusted between the sticks, but has had some howlers already. Expect Mo Salah to be poaching on any defensive errors.

At the time of writing, Salah has 17 goals for the season, which is just two behind Golden Boot race leaders Pierre-Emerick Aubameyang and Jamie Vardy. That will be at the forefront of his mind, as he looks to claim the gong for the third season running.

Liverpool are now available to back at 7/4 to win and over 3.5 goals against Aston Villa on Sunday.

Goalkeepers are often overlooked in Fantasy Premier League, but Nick Pope is on course for producing a spectacular season. While a transfer between the sticks can be luxurious, some managers will still have their wildcard to play and ought to obtain him. 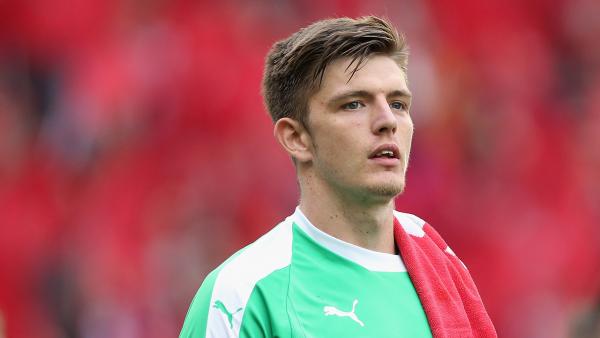 Pope looks set to break the magical 150 point barrier in FPL this season, having accumulated 19 points in his last two games. Seven saves has helped that total, while he’s also mopped up another five bonus points, taking him to 22 for the season.

He’s just two off 100 saves for the season now and his next fixture looks promising. Sheffield United visit Turf Moor and, at the time of writing (they play Spurs tonight), have failed to score a single goal since the Premier League restart. Can Pope improve on his leading tally of 13 clean sheets?

Manchester United are the penalty kings in the Premier League for yet another season, having been awarded 11 spot kicks. Their conversion rate isn’t the best, but has vastly improved since Bruno Fernandes arrived in Manchester – he’s already converted two in the league.

Spot kicks aren’t the only string to his bow though, with set piece duty and long range shots with pinpoint accuracy also helping his cause. Fernandes now has five goals and three assists from just eight games, with Manchester United scoring seven in three since the restart.

Bolstered by returns from injury for Marcus Rashford and Paul Pogba, plus the coming of age of Mason Greenwood, this United attack now looks formidable. Meanwhile, Bournemouth have conceded seven goals in three games, including four midweek at home to Newcastle. It appears they’ve thrown in the towel in their fight to stay up.

You can back VAR and bet on Manchester United to score a penalty against Bournemouth at odds of 5/2.

One man going quietly under the radar right now is Willian. He’s embroiled in contract negotiations over his future at Stamford Bridge, but he’s still delivering on the pitch. He has four goals in four games and now has the most fantasy points of the entire Chelsea squad. 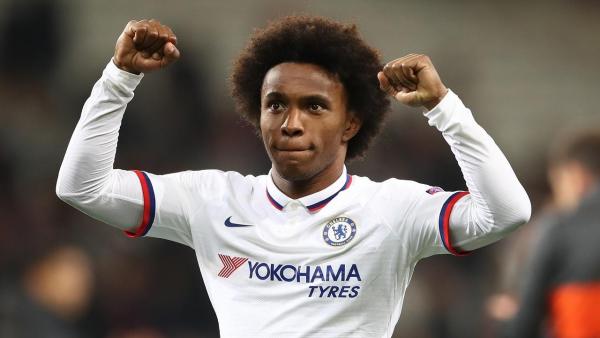 Jorginho hasn’t played a single minute since the restart, with suspension and injury hampering his progress. This has resulted in Willian being at the heart of Chelsea’s set plays and he’s also taken up spot kick duty, with two emphatic conversions in two games.

Chelsea remain highly motivated in their quest for the Champions League places and have scored ten goals in four games since the restart. Opponents Watford have been less fortunate, picking up just one point in their relegation battle and conceding five in three.

Riyad Mahrez completes the top five for this week, as he sneaks in as the wildcard pick. Any selection from Pep Guardiola’s squad is a risk, particularly when the Premier League isn’t his top priority at this stage in the season. FA Cup and Champions League are more crucial than ever.

However, Riyad Mahrez has started all of Manchester City’s fixtures since the resumption of football and has shown his form, with two goals and two assists in three Premier League games at the time of writing. He certainly offers something different, especially with Sergio Aguero absent through injury.

Pep Guardiola has been quoted in the past as saying that Mahrez doesn’t have muscles in his legs and so isn’t prone to injury, which means he can play more minutes within a congested time frame. This is something we also saw over the busy festive schedule.

Manchester City to win and score over 2.5 goals is 4/5 against Southampton.