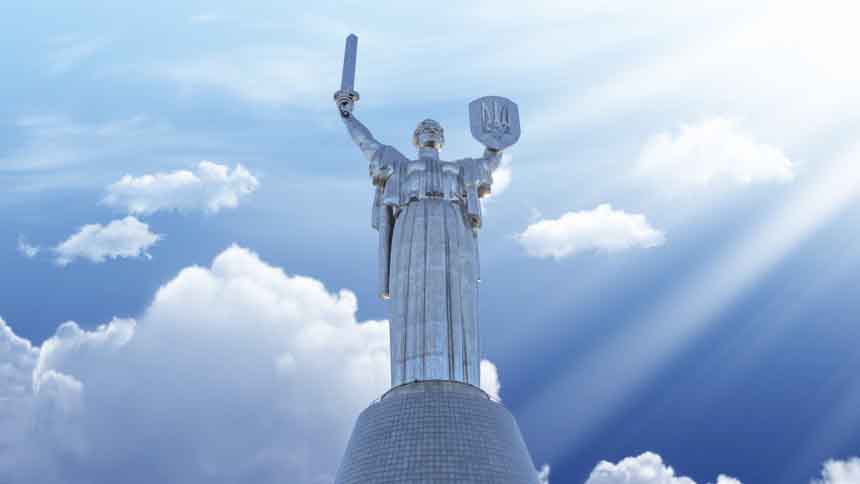 Just like in most of the strict countries, gambling legalization in Ukraine was hardly imaginable. However, as the Verkhovna Rada (Supreme Council of Ukraine) voted its legalization on Tuesday (14th of July, 2020), we can welcome a new era for the East-European gambling market.

The gambling legalization in Ukraine is on the table since 2015. And it’s obviously on the way since last Autumn. Then, resident Zelensky Announced his plans that he wants to reform the tax system and for his aim, he will let the gambling industry to start its operations. Despite the difficult period, he succeeded with the process as Ukraine passed the bill. Excluded the national lottery, all forms of gambling or online gambling were illegal. These strict regulations were the reflection of a tragedy in 2009 in Dnipropetrovsk when nine people died in a fire at a slots parol.

If you follow the latest gambling news, you heard about the positive effect of the gambling industry on each countries’ GDP. Even more, the regions which restrict betting are literally saying “No” to a huge revenue in favor of the black market. Since offshore gambling firms will exist whatever you do. And people will gamble, anything you regulate. Thus, the implementation of these changes is the most sensible measurements in the modern age that a government can make. For example, weed and gambling legalization are both considered in Nebraska.

The “Verkhovna Rada” Finally Rached the Gambling Legalization in Ukraine

It was a controversial question in the region. As a conservative country gambling legalization in Ukraine wasn’t favored by the mass. Still, its economic effects could reduce taxes and would increase the country’s GDP. Even more, this is the only option for a government to fight illegal gambling. Now, finally, as as the bill went through the process, gambling will be an option country-wide.

It was a significant victory with 248 yes votes and 95 nos.

The New Ukrainian Gambling Laws Will be Way more Lenient

The bill will mean overall gambling legalization in Ukraine. Thus online gambling, bookmaking, land-based casinos will all be available. By the way, only hotels can run casinos.

The bill also includes the price of the 5-year-license as $1.1m for online gambling. To operate a casino will cost $4.5 million each 5 years in Kyiv and $2.6 million out of this area. Running a sportsbook will also cost $2.6 million.

“The development of a fair and regulated betting industry is excellent news for Ukraine… It will draw international investment [to] help grow important technology and payments sectors that are the foundation of the betting industry. Through the license fees and tax contributions, it will also generate much-needed revenue for the state budget. After the bill is finally ratified, we believe there is a requirement to reform the Tax Code of Ukraine to accompany this regulatory framework, ensuring the long-term viability of the industry in Ukraine.”

The Bill also Strictly Restricts any Operators  from Abroad

Still, the gambling legalization in Ukraine won’t mean the appearance of countless betting firms and suspicious operators. Since the bills clearly declare that any individual who is related to the upcoming gambling firms “must not be controlled by residents of an occupying state or the aggressor state in relation to Ukraine”.

This part is especially targeting Russian-owned businesses. In conclusion, only local businesses with a local license will be able to participate in the Ukrainian market.

In summary, if  President Volodymyr Zelensky will sing the bill and he will as he is the biggest supporter of gambling legalization in Ukraine. Thus, sooner then later we can expect the return of the Ukrainian gambling market from its ashes. Even more, in a very short period of time, Ukraine can be the most significant East-European gambling centrum.

Stay tuned with gambling herald if you want to learn all the latest news about the Ukrainian and other gambling laws.