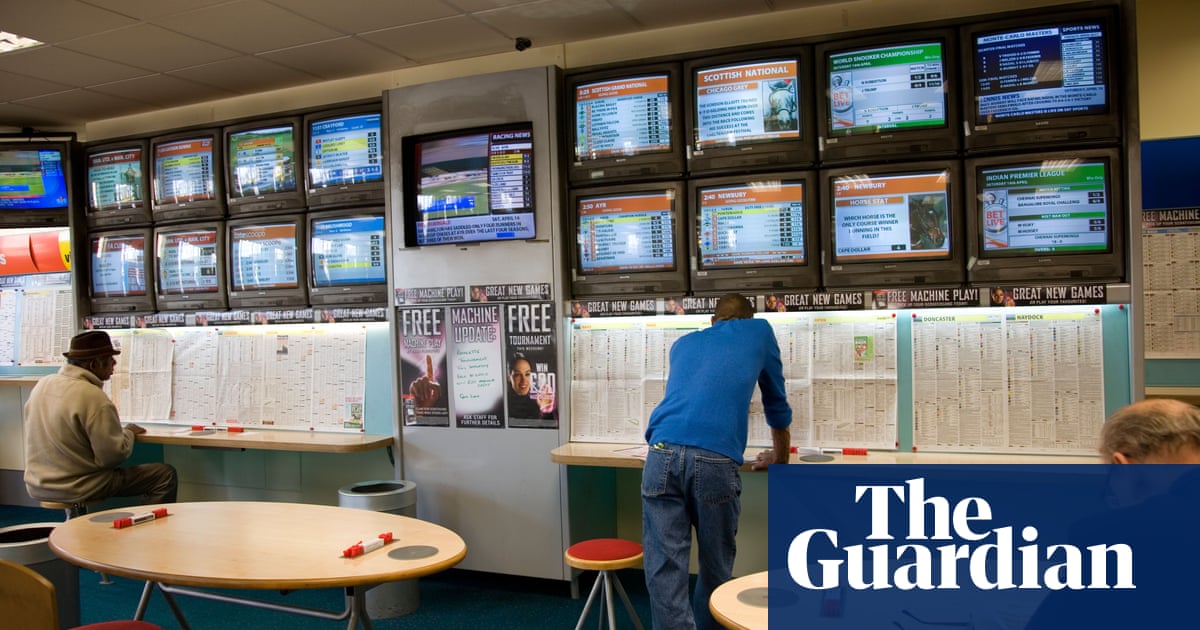 The regulation of gambling has gone “horribly wrong” and should be radically overhauled without delay, a House of Lords committee has urged.

Ministers have pledged to review the 2005 Gambling Act in the face of a growing consensus among MPs and addiction experts that legislation passed under Tony Blair’s government is no longer effective.

But in a wide-ranging report, a select committee led by former ITV and BBC chairman Lord Grade said sweeping changes could go forward without the need for a review.

The committee on the social and economic impact of the gambling industry demanded an end to the UK’s “lax regulation”, pointing to statistics suggesting a third of a million people, 55,000 of them children, are problem gamblers, with up to 2 million people affected by their addiction.

“Nobody is up for banning all gambling, we just want to reduce the harm, reduce the suicides, reduce the misery of the people in the ripple effect of problem gambling,” said Lord Grade.

“We’re attacking part of the market that has gone very horribly wrong.”

The Department for Digital, Culture Media and Sport (DCMS) has yet to set out a timetable for gambling reform, despite cross-party support for change. The committee called for urgent action, saying that DMCS had “seldom been proactive, and sometimes has been more obstructive than reactive” in addressing gambling harm.

Some of its recommendations, such as an 18+ age limit on the National Lottery, require amendments to the Gambling Act but most only require changes to other legislation, meaning they could go ahead before the review.

One of the more eye-catching proposals is a ban on sport sponsorship, including logos on football shirts, stadium naming rights and pitchside hoardings.

Clubs outside the top tier of football, some of which are heavily reliant on gambling sponsorship money, would be given until 2023 to wean themselves off it.

The Lords echoed recent criticism of the Gambling Commission by the Public Accounts Committee and National Audit Office. They called for the regulator’s £19m budget to be increased to help rein in an industry that takes more than £11bn a year from gamblers.

The regulator should make more use of its powers to fine companies and remove their licences to operate, they said.

It should also impose tough new affordability checks, limit stakes on certain online products and implement a testing regime that could ban new products if they are deemed too dangerous. Online table games such as roulette should be slowed down so that they cannot be played any faster than real casinos, the report said.

The Gambling Commission acknowledged it was underfunded but said it was “working to improve” and would soon publish measures to tackle addictive features in games and tighten up affordability checks.

The committee also called for an end to inducements such as “free bets” or bonuses unless customers opt in to receiving them. It follows widespread concern about controversial VIP schemes, which have featured in a string of cases in which vulnerable people lost large amounts of money and in some cases took their own lives.

“The behaviour of some gambling operators, where vulnerable people were targeted with inducements to continue gambling when the operators knew they could not afford to, shocked the committee,” said Lord Grade.

Research has shown that around 60% of the industry’s income is derived from people with a severe or moderate gambling disorder.

The lengthy report includes a string of proposals, some of which could be enacted by the end of September, such as classifying “loot boxes” in video games as gambling.

The lords joined calls for a mandatory levy on profits to fund addiction research, education and treatment, amid mounting concern about industry influence on how its voluntary donations are spent. They also want to see a gambling ombudsman set up to resolve disputes between customers and companies.

The Betting and Gaming Council, the industry’s lobbying group, said it did not agree with all the recommendations but said it was already working with the Gambling Commission to implement others.

“We would now urge the government to bring forward their planned review of the Gambling Act without delay and to work with the industry on an evidence-led approach to future regulation,” said a spokesperson.

DCMS said: “We are absolutely committed to protecting people from the risks of gambling related harm and have been clear that we will review the Gambling Act to ensure it is fit for the digital age.”