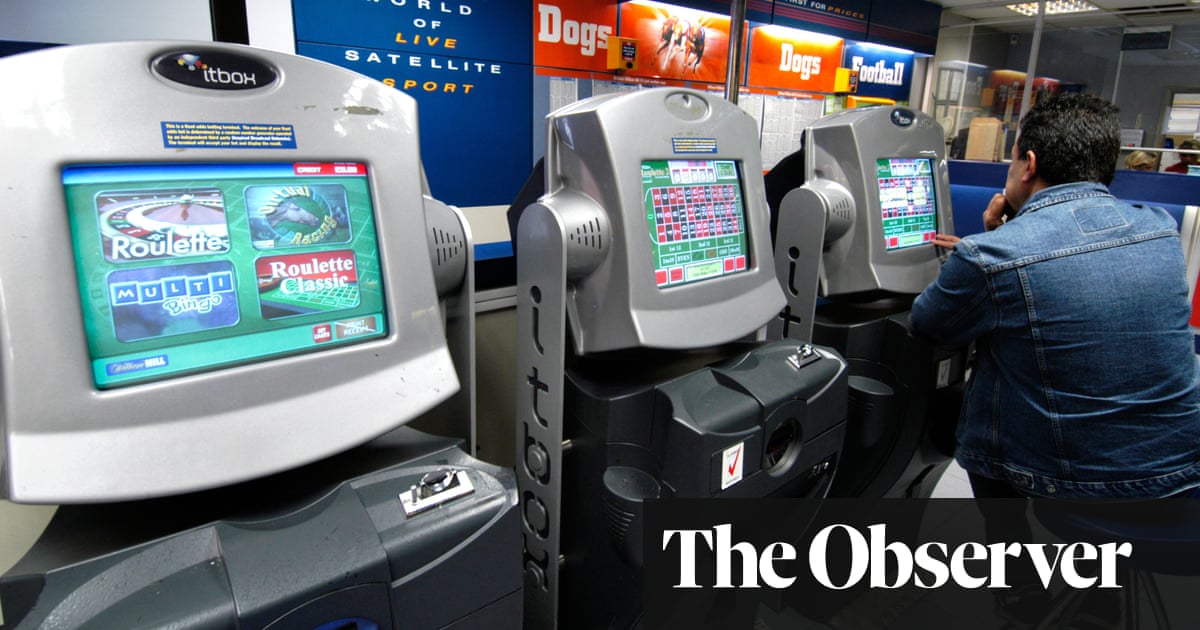 The government and the gambling watchdog have an “unacceptably weak understanding” about the harmful effects of gambling and how to tackle them, a parliamentary committee has warned.

A report from the House of Commons Public Accounts Committee offers a critique of the failures by the Department for Digital, Culture, Media and Sport and the Gambling Commission to help an estimated 395,000 problem gamblers in the UK and a further 1.8 million people who are considered at risk. The Gambling Commission, a non-departmental public body, took £19m in licence fees from gambling operators last year, less than 0.2% of the £11.3bn gambling yield that year.

The report accuses the department of being “unwilling to accept the premise that increasing the commission’s budget to prevent harm would be preferable to spending on treating problem gamblers”.

“What has emerged in evidence is a picture of a torpid, toothless regulator that doesn’t seem terribly interested in either the harms it exists to reduce or the means it might use to achieve that,” said Meg Hillier MP, chair of the committee.

The committee calls for a published league table of gambling operators, naming and shaming poor performers. It said the department must urgently begin its long-planned review of the Gambling Act, setting out a timetable within three months of the report.

In a statement, the industry’s Betting and Gaming Council said gambling firms were working hard to raise standards: “Our industry is already heavily regulated. We mustn’t drive customers to offshore, black-market, illegal operators that don’t have any of our safeguards, and we do want to see more action taken against the unregulated industry.”

Gambling with Lives, which was set up by friends and family of people who have killed themselves because of gambling problems, welcomed the findings. “This report clearly sets out the failure of regulation of gambling operators who push addictive online gambling products to young people via aggressive advertising.”

The Tory MP James Wild, who sits on the committee, said: “The regulator is not at the races – it works at a glacial pace, has no targets to reduce levels of harm, and is behind the curve on online gaming.”

Another Tory MP on the committee, Richard Holden, said: “The lack of any targets or real action to reduce problem gambling is appalling – especially when we know the horrendous impact it can have on individuals and their families.”

A DCMS spokeswoman said: “We have been clear that we will review the Gambling Act to ensure it is fit for the digital age.”