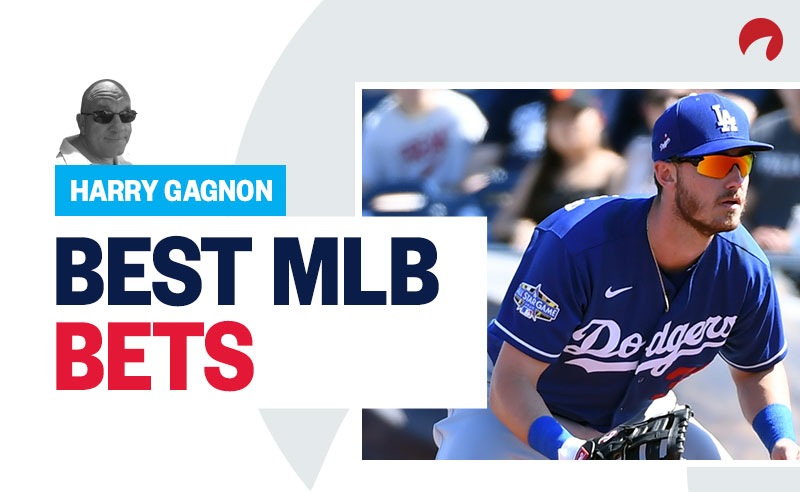 This, needless to say, will be the strangest baseball season we have ever witnessed. COVID-19 has robbed us of 102 games per team, but the schedule is set and on July 23 the New York Yankees and defending world champion Washington Nationals will kick off the regular season.

With teams playing only a 60-game schedule, I’m looking very closely at what needs to be factored into wagering on players and futures. Betting on this season, I’m looking to go UNDER in plenty of them.

At any time, a player’s and team’s season could be jarred by someone contracting the virus and unfortunately that has to be a point to ponder in wagering on MLB futures.

Managers more than ever are also going to have to carefully watch their starters and make sure they are feeling well and not overused. We still have roughly three weeks until Gerrit Cole (+275 to win AL Cy Young) takes on Max Scherzer (+400 to win NL Cy Young) and in that time another major consideration in betting on baseball will be players who decide not to play. In the past week, Ian Desmond of the Rockies and Ryan Zimmerman and Joe Ross of the Nationals have opted not to play in the shortened 2020 campaign.

Until the season was pushed back, some players would not have been ready for the traditional Opening Day due to injury — for instance, the Astros’ Justin Verlander (hernia). Now, though, Verlander can be considered for certain individual props, such as most strikeouts (he currently sits at +900 to lead the majors in strikeouts).

Again, I’m leaning toward a lot of UNDER plays, knowing managers must take caution (COVID-19 caution) and that players may not play as often in order to keep their energy and strength up.

Without further ado, here are a few of my best plays for this unusual 2020 major-league baseball season:

With the uncertainty of this season, I’ve witnessed quite a fluctuation in odds for teams to win the pennant and the World Series. So, it would benefit you to shop around at different books to get the best odds you can.

For example, at one book I saw the Houston Astros at +650 to win the World Series as of July 1, but at another I scored large by grabbing them at +1400. The Atlanta Braves, while not offering as drastic a line difference, were still +1200 on one site and +1800 on the other. My message here is to always (and not just in this scenario) grab outstanding value when the opportunity arises in sports gambling.

My Sleeper Team to Win Division

In the NL Central, the Cubs and Cards have done nothing to improve their teams from a season ago and the Brewers have gotten worse. Trevor Bauer will be in his first “full” season with Cincinnati and at 29 will look to get back to the stellar type of season he produced in 2017 (17 wins) and ’18 (2.21 ERA, 221 strikeouts). Underrated starting pitchers Sonny Gray and Luis Castillo combined last season for 37 quality starts, 26 wins and 431 strikeouts. The Reds also went out and grabbed some power in Mike Moustakas (35 homers last year) to help out aging Joey Votto.

Player to Hit Most Homers

Most Complete Games by any Pitcher

We are seeing fewer and fewer complete games in the majors with managers going to their bullpens on a regular basis. With only 60 regular-season games, making sure their starters stay intact will be paramount for managers and that’s why they will lean toward their bullpen in sealing victories.

I’ve got a repeat of the 2017 World Series between the Astros and Dodgers. The Yankees will challenge the Astros but ultimately Altuve (the favorite at +1200 for most hits this season), Bregman, Correa and Gurriel will prevail in the American League. Plus, having the Astros in the World Series would translate to tremendous ratings, especially against the Dodgers.

Los Angeles is loaded with big-time hitters and in the offseason they added one of the biggest stars from the American League in Mookie Betts. In that deal with Boston, the Dodgers also received veteran lefty David Price, a workhorse they can count on for valuable innings.

Dodgers in 7 Games over the Astros

Los Angeles gets redemption. And when the Dodgers win the World Series and Bellinger’s jersey gets ripped off by his teammates, I predict he will NOT be wearing a BUZZER under his JERSEY!!!!