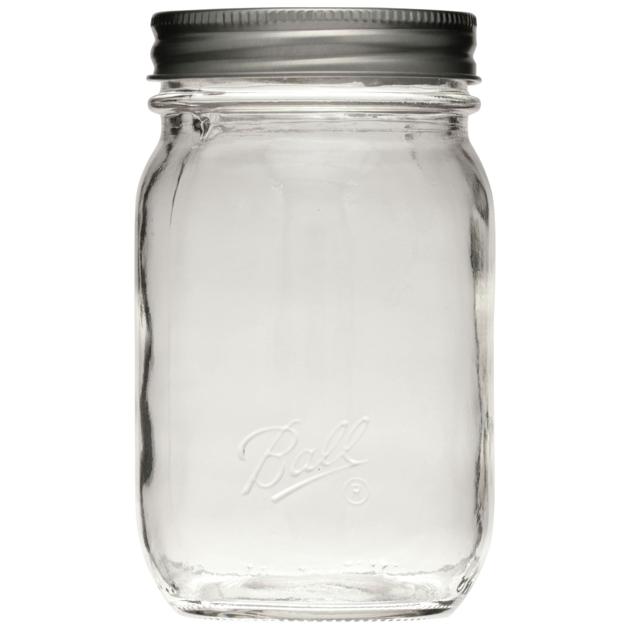 On my desk is a quart-sized Mason jar filled to the brim with coins. The jar, as the label indicates, previously held Luigi’s Italian beans, which if you have not had them, are like money, better than money and whose flavor is more long-lasting than anything money can buy.

At some point the Italian beans were eaten, the jar scrubbed, washed and put in the cupboard until its most recent deployment — the catch-all for change. The jar holds quarters, dimes and nickels.

When we were young, piggy banks were common but who trusted them, especially if they were gifts from your parents? After earnest young savers had stuffed their piggy banks with birthday money, change from underneath the sofa and nickels and dimes they’d picked up along the railroad tracks, parents were perfectly capable of unleashing their voodoo magic and casting a spell on them and making them as inaccessible as Fort Knox. Especially when the earnest saver wanted to buy something like an orange pair of bell bottoms from Chess King.

Piggy banks have been replaced by quart jars and become part of our adult ritual. Come home, empty your front pockets and toss the coins into a quart jar, which rewards the saver with a nice ringing sound as precious metal hits clear glass. It’s as if the change is saying, “Good job. Stay steady. Some day you’ll get to the top of Nickel Mountain.”

I’d made a deal with myself. I wasn’t cashing in those coins until the jar was so full that money was cascading off the top as if it were a slot machine with three winning cherries.

A few days ago, I was ready to summit Nickel Mountain but was a few coins short. Where could I find more money? How about the kids’ rooms? It’s not like they live here anymore. It’s been years and I wasn’t convinced they’d notice when they came home.

Maybe they left something in their rooms. Something other than old wetsuits that didn’t fit anymore, unsigned baseballs and lightly read copies of “Love is a Dog from Hell.”

I don’t see it as theft. I look at it as restitution. Reparations. Once I take every single cent from your rooms and anything else I can turn into money on Facebook Marketplace, we’re almost even.

Thomas put me over the top and the coins, with no place to rest in the jar, bounced on the hard desktop. It was time. Time to settle up and time to start over.

I poured the coins in the jar onto the desk. They took up a lot of room. I scooted them into separate piles: quarters, dimes, nickels and pennies. If you do this, be careful about the nickels because they’ll try to sneak into your pile of quarters. Nickels are aspirational; there is nothing a nickel wants more than to be a quarter and it just can’t quite get there. It’s a circumference problem.

Time to count. I had 226 quarters, 197 dimes, 113 nickels and 481 pennies for a total of $103.61. That did not include two Rand from the South African trip and two 3V CR2032 batteries from Rite Aid that were attempting to pawn themselves off as dimes but I’m keen to that sort of hanky-panky and out they went.

I slid the coins into a gallon-sized freezer bag and returned the quart-sized Mason jar that formerly housed Luigi’s Italian beans to the end of the desk. I could use some starter money. I know just where to look.