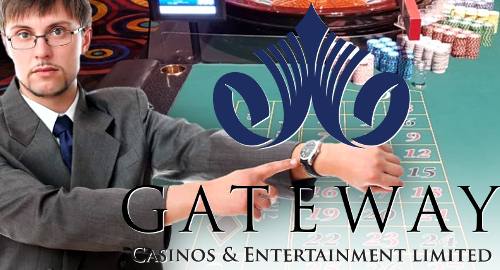 Canadian gaming operator Gateway Casinos & Entertainment is signalling that its planned acquisition and listing on the New York Stock Exchange might be in trouble.

In the dying days of 2019, Toronto-based private equity firm Catalyst Capital Group announced plans to merge its Gateway Casinos business with US-based Leisure Acquisition Corp (LAC), a publicly traded ‘special purpose acquisition company’ of the type that is currently all the rage with private gaming operators looking to go public.

The C$1.5b (US$1.1b) transaction was supposed to result in Gateway being listed on the NYSE following the deal’s completion this April. But that deadline was eventually delayed until June 30, and last week LAC shareholders voted to extend the deadline all the way to December 1, assuming neither party throws in the towel over the next couple weeks.

LAC filed papers two weeks ago stating that it was “unlikely” that the parties would finalize the deal by June 30 while warning  that either party had the right to walk away from the table if the marriage remains unconsummated by July 15.

It’s entirely possible that both sides of this deal have found themselves in a liquidity crunch, given that the plan to take Gateway public was struck back in what seems like a different economic lifetime.

Gateway, which was originally projected to generate adjusted earnings of C$195m (US$149m) this year, has problems of its own. In March, COVID-19 forced Gateway to close all 27 of its gaming properties in Alberta, British Columbia and Ontario.

To date, only the two Gateway properties in Alberta have been allowed to reopen to the public and BC – where Gateway operates 14 casinos boasting 40% of the province’s slots and gaming tables –  has indicated that casinos will among be the last businesses to reopen under its economic restart program.

Catalyst’s long-held desire to cash its Gateway golden ticket on the public markets hasn’t gone smoothly. There was an attempt at an initial public offering in 2012 but Catalyst failed to follow through on these plans.