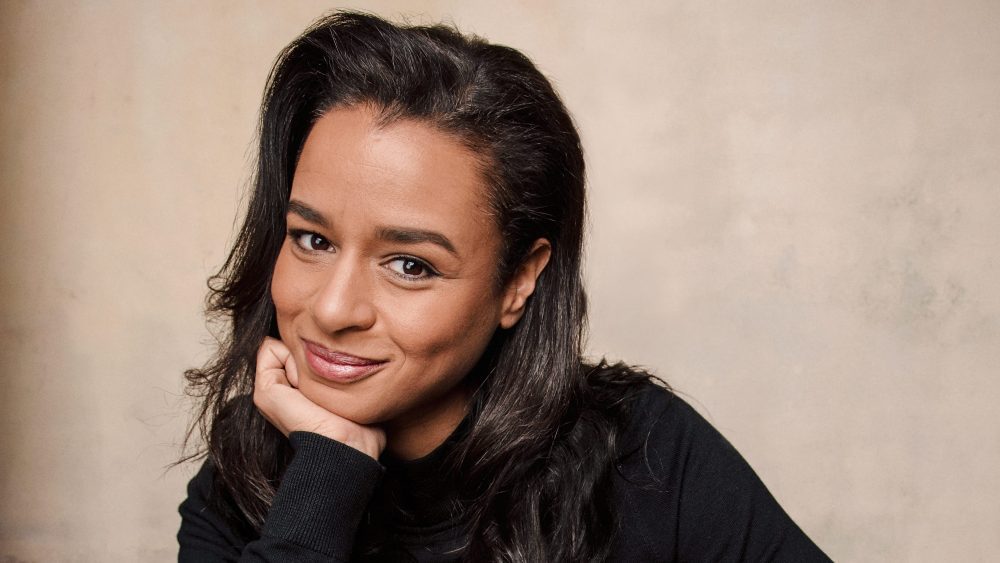 (Jamaica Observer) Jamaican-born author and comedian Sarah Cooper has landed herself a varitey special on Netflix, the American technology and media services provider and production company.

Cooper, 42, who was born in Jamaica in 1977 but moved with her family to Rockville, Maryland, in 1980 is best known for her impersonations of United States President Donald Trump.

According to reports, the special is titled Sarah Cooper: Everything’s Fine and will feature vignettes focusing on issues related to politics, race, gender, class and other topics. An array of short interviews and sketches featuring special guests will also be part of the special.

The ‘one night only’ event is scheduled to premiere later this year.

The variety will be directed by Natasha Lyonne whose credits include Netflix’s Russian Doll and Orange Is the New Black. Lyonne, Maya Rudolph, Paula Pell, Chris Burns, Dan Powell and Danielle Renfrew Behrens are all being listed as executive producers.

Cooper recently signed with WME for representation and, since her first video went viral in April, has drawn interest from studios, streamers, production companies and publishers — all with offers spanning a variety of genres including features, scripted and unscripted TV, podcasts and books.

Her first video, How to Medical, posted April 23, has already received more than 21 million views across TikTok, Twitter and YouTube. The 50-second video features Cooper speaking over audio of Trump’s proposed COVID-19 cures of UV light and disinfectant.

Last Tuesday she filled in as host on Jimmy Kimmel Live!

Before How to Medical, Cooper was a writer and correspondent on the Stephen Colbert-produced CBS All Access pilot Old News. She wrote the best-selling book 100 Tricks to Appear Smart in Meetings and How to Be Successful Without Hurting Men’s Feelings. She next will write a modern, comedic take on a Dale Carnegie book for Audible Originals.