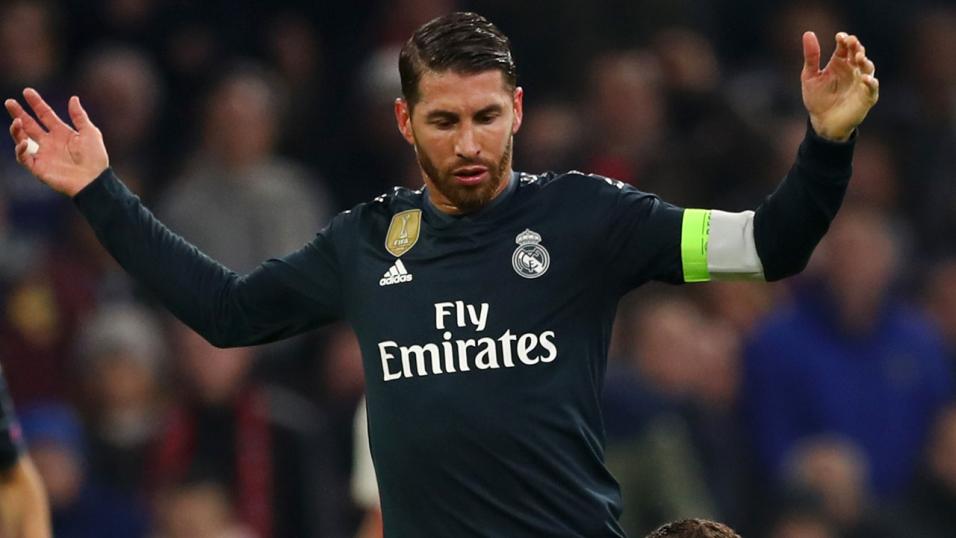 Granada will raise their game against Sociedad

Real Sociedad have belatedly began to pick up points and need three more, when they host Granada on Friday evening.

After a disastrous return to La Liga action in which Sociedad failed to win any of their first five games (D1 L4), they are now unbeaten in two (W1 D1). They won their last home match against Espanyol, but could only draw 1-1 at Levante on Monday.

Yet after such a poor run of form, at least Sociedad are moving in the right direction. Their hopes of qualifying for the Champions League might now be in tatters (they were fourth when the season was suspended), but they can still qualify for the Europa League.

Another positive over the past two matches, is that the young Swedish striker Alexander Isak has found the net in both games. Sociedad have been struggling for goals and will hope that the highly-rated youngster can continue to give them the cutting edge they had been lacking, over the next couple of weeks.

Sociedad should expect a tough night against a Granada side that have raised their game when faced with more illustrious opponents. On Saturday they fought back to draw 2-2 with Valencia in an entertaining match. The promoted side are tenth in La Liga and whatever happens from here on in, they have had a successful season.

There’s little point in backing Sociedad at a short price when they are still trying to recapture some confidence. Where some value can be found is for both teams to score, which can be backed at [1.94]. Real Sociedad have conceded in each of their last nine games.

Real Madrid keep on winning, but there have been some nervous moments in recent matches. They’ll be looking for a more relaxed night of work when they take on Alaves.

Each of Madrid’s last three games have seen them win 1-0. In the last two, it has taken them until deep into the second-half before they scored the decisive goals.

On both occasions those goals came from the penalty spot and were reliably converted by the Madrid defender Sergio Ramos. With four games of the season remaining, the team’s creative and attacking players need to step up.

Since Eden Hazard was taken off in the win over Espanyol and subsequently became unavailable, Madrid have lacked a bit of sparkle. Hazard’s relationship with Karim Benzema had been really blossoming and the Belgian has been badly missed, with the side failing to score in open play since he’s been out.

You’d imagine that this run will end when Madrid host Alaves. The visitors have lost each of their last five games and having in all probability already collected enough points to avoid relegation, don’t have much to play for.

Real Madrid have not conceded in any of their last four games, so against an Alaves side that have only scored once in their last five outings, the odds of [1.91] for the hosts to win to nil look generous. If you’re looking for a slightly bigger price, you can find odds of [2.6] for Real Madrid to win both halves, though their lack of goals is a concern.