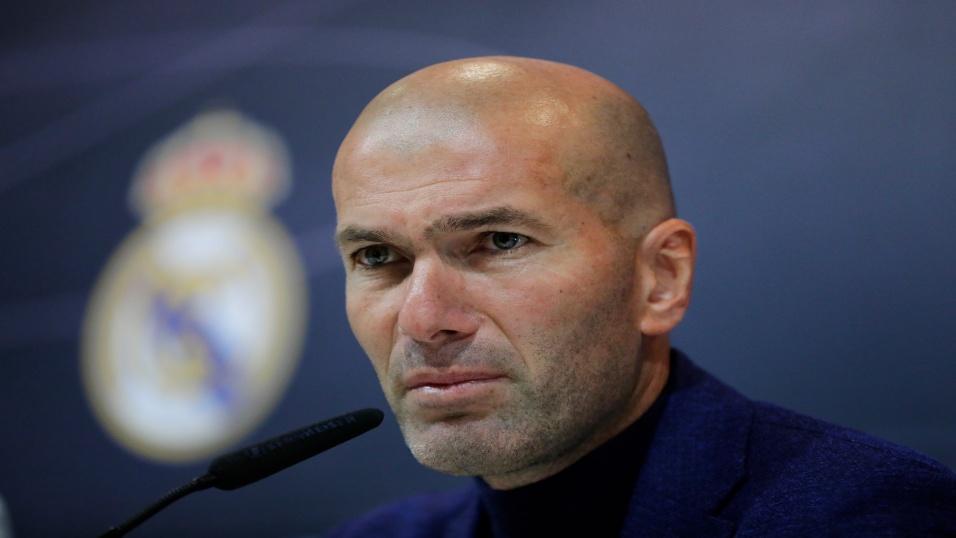 With six games of the La Liga season remaining, Real Madrid face one of their toughest remaining tests when they host Getafe.

The visitors have not been in great form post-lockdown, but picked up their first win on Monday, when they overcame Real Sociedad (P5 W1 D3 L1). A brace from Mata gave Getafe a 2-1 win and reignited their Champions League qualification hopes.

Fourth place now looks like a three-way battle between Sevilla, Getafe in fifth and sixth placed Villarreal, with only three points between the teams at the time of writing. Getafe’s win against Sociedad has certainly given them an extra dose of motivation, for their match against the nearby giants.

Not that Real are struggling for motivation themselves. A 1-0 win at Espanyol on Sunday saw them move two points clear of Barcelona. Zinedine Zidane’s side have won all five of their games since the season returned, conceding only two goals along the way.

The game against Getafe is one of two challenging fixtures for Real this week, with a trip to Athletic Bilbao to come on Sunday. Madrid’s penultimate game is against Villarreal, so there is still plenty of opportunities for Barcelona to make up lost ground.

So far they have looked extremely focused. Zidane has done a great job in rotating his squad and keeping players fresh, with the exception of a few undroppable players such as Karim Benzema, who had been especially influential. Benzema’s back-heel to set up Casemiro’s winner against Espanyol, was his latest moment of inspiration.

That goal came on the brink of half-time and you can back Real Madrid to win half-time/full-time again at [2.1]. Another riskier but more lucrative option, is a Real Madrid win and both teams to score at [3.4], with Getafe both scoring and conceding in each of their last three games.

Form teams will both score

Eibar are now unbeaten in four (W2 D2). They’ve won the two most recent of those games, after claiming a 2-1 victory against Granada on Sunday that gave Eibar a nine point cushion over the relegation zone.

Osasuna have also won their last two games, with Enric Gallengo scoring a last-gasp winner in a 2-1 win over Leganes on Saturday. With the two teams finding some form, both teams to score looks big at [2.0].

It’s hard to think of a team whose season was more impacted by the lockdown than Real Sociedad. Fourth in La Liga when the season resumed, they are now down to seventh having picked up just one point (P5 D1 L4).

Rock bottom Espanyol, don’t look like likely to cause an upset though. They’ve lost their last three and are ten points from safety. With the result in doubt and both teams struggling to score, under 2.5 goals seems like the safe bet at [1.72].