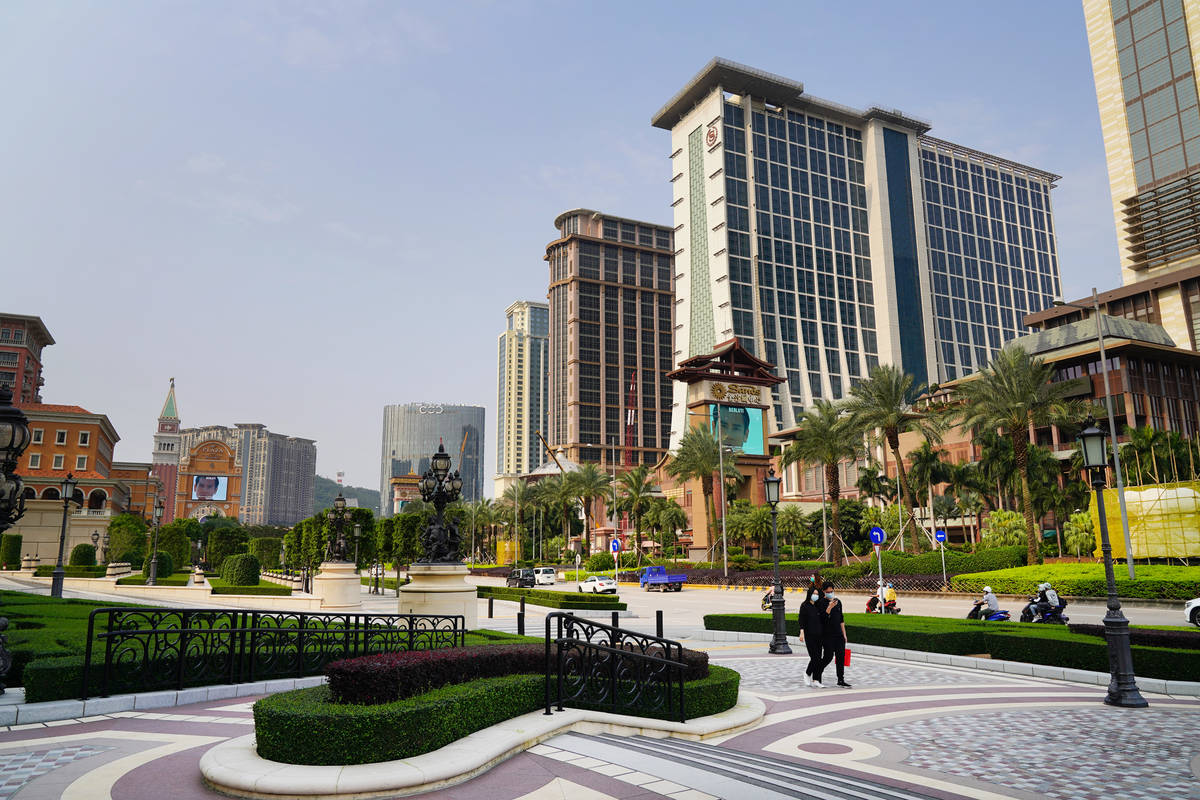 The planned relaxation of border-crossing rules between Macao and China’s Guangdong Province on Wednesday is encouraging to casino operators, Asian media has reported.

The governments of Macao and Guangdong on Monday jointly announced a 14-day mandatory quarantine requirement imposed by Guangdong would be lifted.

Chinese gaming industry analysts say the return of tourists to Macao could bump gross gaming revenue over $1 billion a month once the borders reopen.

Earlier this month, Macao’s Gaming Inspection and Coordination Bureau announced that June’s $89.7 million (U.S.) in casino revenue represented a new low for the market and the variance of 97 percent from June 2019 was the largest ever. Analysts blamed the low numbers on border closures that included quarantine restrictions.

Guangdong is adjacent to Macao. Government officials say Macao’s border with Hong Kong will continue to be restricted until at least early August.