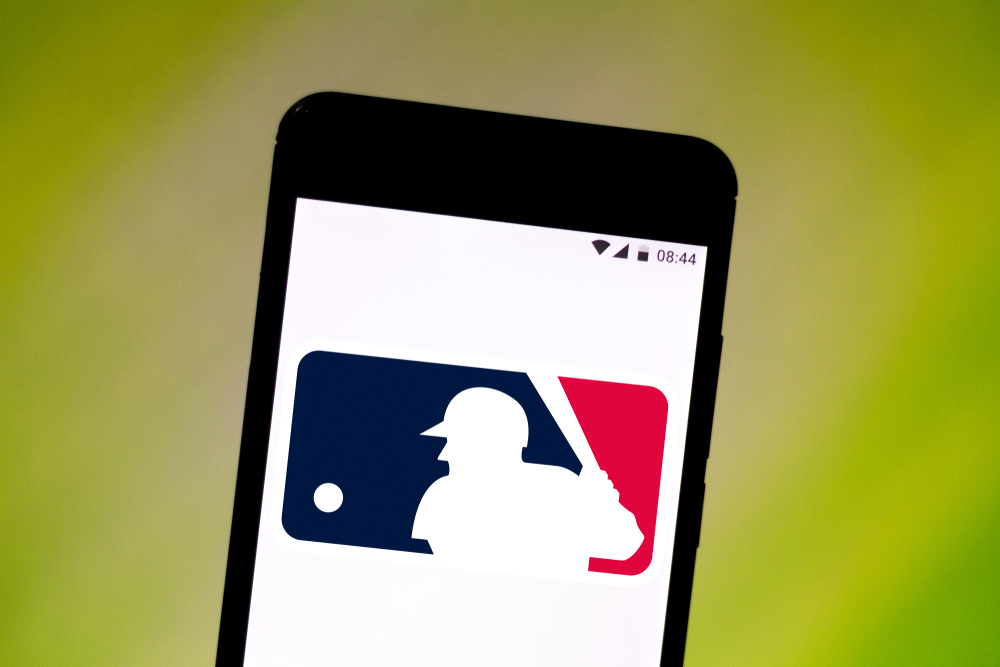 Major League Baseball (MLB) is looking to leverage its new deal with Tabcorp Holdings Limited to grow the sport’s popularity among the Australian nation.

The Aussie sports betting operator took to Twitter to announce the freshly inked agreement with the league:

The new multi-year partnership makes TAB the only official MLB betting partner in Australia. Its 4,400 venues around the country will have access to MLB Network, the 24/7 television network for the league.

As many as ten live games will be aired weekly at these venues, facilitated by MLB and its global streaming partner, Sportradar. Sky, Tabcorp’s sports and racing network, will broadcast the events.

Fans in Australia who make use of the TAB website or app will also have direct access to MLB Network and the live games.

MLB’s executive vice president of gaming and new business ventures, Kenny Gersh, is hoping the deal will grow the presence of the sport in Australia. He referenced an opening series game that took place at the Sydney Cricket Ground in 2014 between the Arizona Diamondbacks and Los Angeles Dodgers as an indicator of the interest for the sport in Australia.

What’s in it for Tabcorp?

Tabcorp has already signed official betting deals with the National Football League (NFL) and the National Basketball Association (NBA) in the United States. The group’s managing director of wagering and media, Adam Rytenskild, spoke about the growing demand for US sports content in Australia.

being the home of US sport in Australia”

He said: “Baseball is America’s national pastime and this ground-breaking MLB deal – which complements our NBA and NFL partnerships – helps us to fulfill our ambition of being the home of US sport in Australia and to deliver superb experiences for our customers, both in venues and digitally via the app and website.”

Since the ending of the federal ban on sports betting in May 2018, MLB has been involved in the market in different ways. It has secured a number of official betting partners on board, such as MGM Resorts, Fox Bet, FanDuel, DraftKings, theScore, and PointsBet. It also has a deal in place with sports betting data company Sportradar to distribute real-time game statistics across the world.

The Detroit Tigers recently became the first MLB team to ink a sportsbook partnership after signing a multi-year deal with PointsBet.