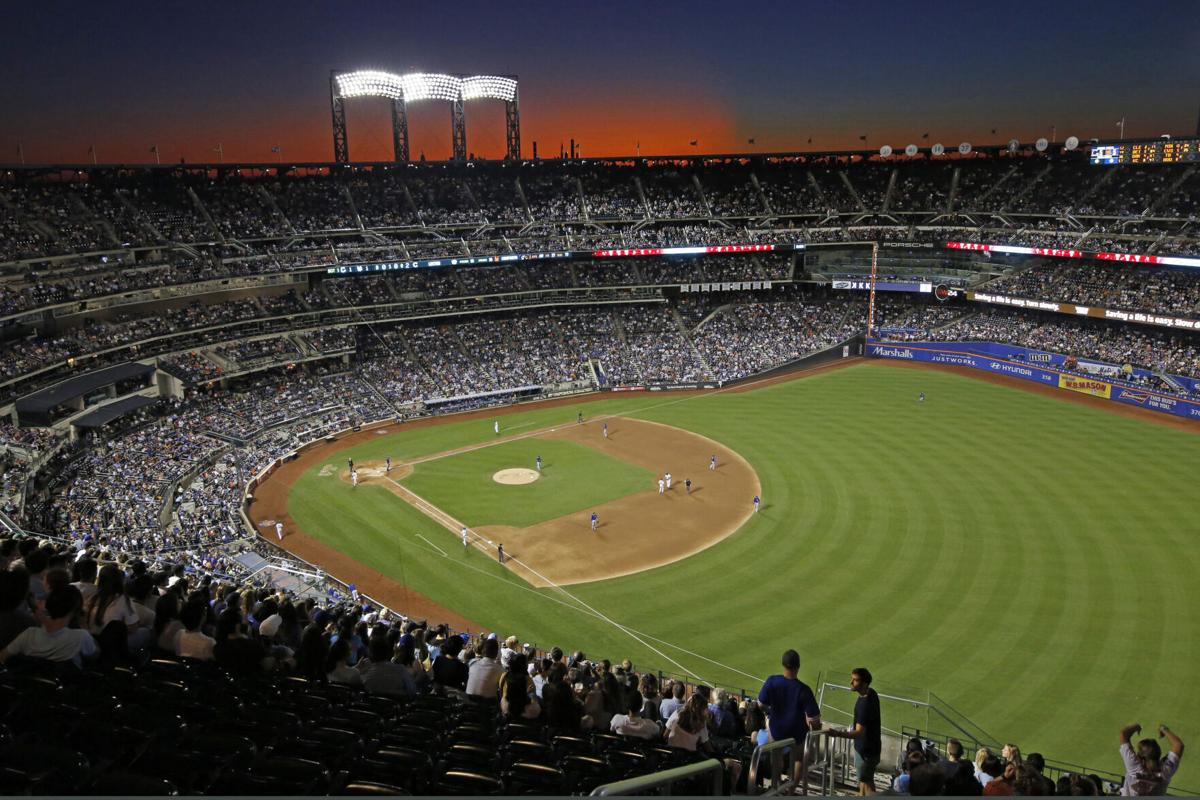 As the MLB continues to work on the final pieces to the shortened 2020 season, here is what happened in the league over the weekend.

On Saturday, it was released that the defending world champion Washington Nationals will be hosting the New York Yankees on Opening Day. While the schedule is still not set in stone, if the current plan’s July 23rd date remains and health permitting, we should see a Gerrit Cole versus Max Scherzer tilt.

The two squared off against each other last year in the first game of the 2019 World Series when Cole was a member of the Astros. Scherzer went on to outduel Cole for the victory.

In a poll released Saturday by ESPN, 77% of all baseball fans that responded voiced their approval of the shortened 60-game season. Over half of those polled, 58%, said that the slow return to action was a “missed opportunity” by the MLB.

One of the more intriguing results was that 64% of polled baseball fans noted that the public standoff between players and owners would not affect their connection with the game.

The poll was conducted by the Global Strategy Group late last week, with over 1,000 sports fans responding.

MLB teams had until 4 p.m. EST on Sunday to announce their 60-man rosters heading into the second spring training of 2020. Teams are not required to fill all the slots available.

For the first two weeks of the season, teams will feature a maximum 30-man active roster. After two weeks, that number falls to 28, and after an additional two weeks, it is reduced to 26 for the remainder of the season.

Teams will also have taxi squad players that will travel with their respective teams. These individuals will stay at a separate location and stay in game-shape at minor league parks nearby.

One of the most popular fantasy baseball sites, Yahoo! Sports, announced Sunday some alterations to the sites’ fantasy leagues.

If you are in a head-to-head league, the regular season will now run seven weeks with an additional two weeks for playoffs. Four teams will make the playoffs with no bye weeks for the league’s top teams.

For other formats, roto and points leagues, teams will have a max of 525 innings with position players maxing out at 60 games played. Across all league formats, a team’s Injured List will double from two to four slots to account for the chance players will be sidelined with the coronavirus.

If a contest goes to extra innings, because the MLB implemented a baserunner starting on second base, the current pitcher in the game will not be charged with an earned run if that baserunner is to score in the inning.