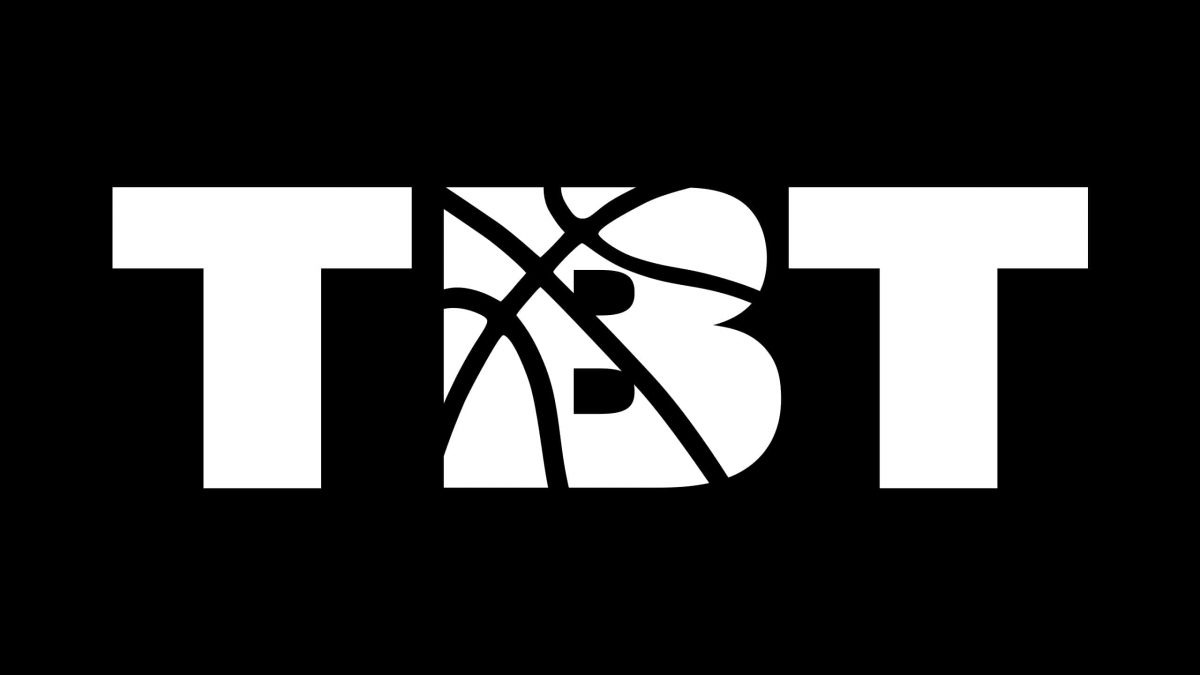 Although we are many months away from the regular season, college basketball news is still popping up around the country. Let’s dive in and look at some of the recent headlines.

Starting on Saturday, the seventh annual additional of The Basketball Tournament will commence. The tournament will take place in Columbus, Ohio, and be centralized to one location in Nationwide Arena.

A $1 million prize is up for grabs in the winner-take-all event and will feature a smaller field this season of just 24 teams. Last year the TBT featured a bracket of 64 teams.

Although the field is drastically reduced compared to years past, the field is still stacked with former NCAA talent. The talent level boasts former first-round selections as well as recent college graduates that had standout collegiate careers.

Some of the notable players include:

The economic impact of the coronavirus is starting to show in many athletic departments across the country. Many schools are starting to cut programs and reduce administrative and coaching salaries.

Two of the universities that announced pay cuts recently to their athletic staffs are Iowa and Michigan. Michigan’s men’s basketball head coach Juwan Howard will take a 10% cut in pay while Iowa’s Fran McCaffery agreed to take a voluntarily 15% pay cut for one year.

Bates is a Spartan

The top overall prospect in the class of 2022, small forward Emoni Bates, verbally committed to Michigan State and coach Tom Izzo on Monday. The 6-9 talent out of Ypsilanti, Mich., is ranked the No. 1 prospect on all major recruiting websites.

Bates was the first sophomore to ever win the Gatorade National Men’s Player of the Year award last season and to many considered the best high school prospect regardless of class.

MSU should be cautious, however, as Bates’ class could be the first class since 2004 to be allowed to go directly to the NBA since the one-and-done rule was enacted the following year. If that happens, it’s hard to imagine Bates ever wearing a Spartans uniform.