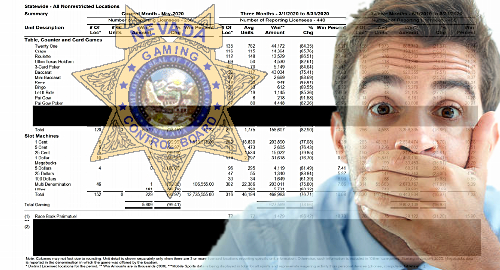 That wasn’t enough to prevent a lawsuit by the casino workers’ Culinary Union, which argued this week that the rush to reopen the casinos relied on “wholly and dangerously inadequate” protections for staff. The suit specifically targets Caesars Entertainment’s Harrah’s Las Vegas and MGM Resorts’ Bellagio and MGM Grand properties.