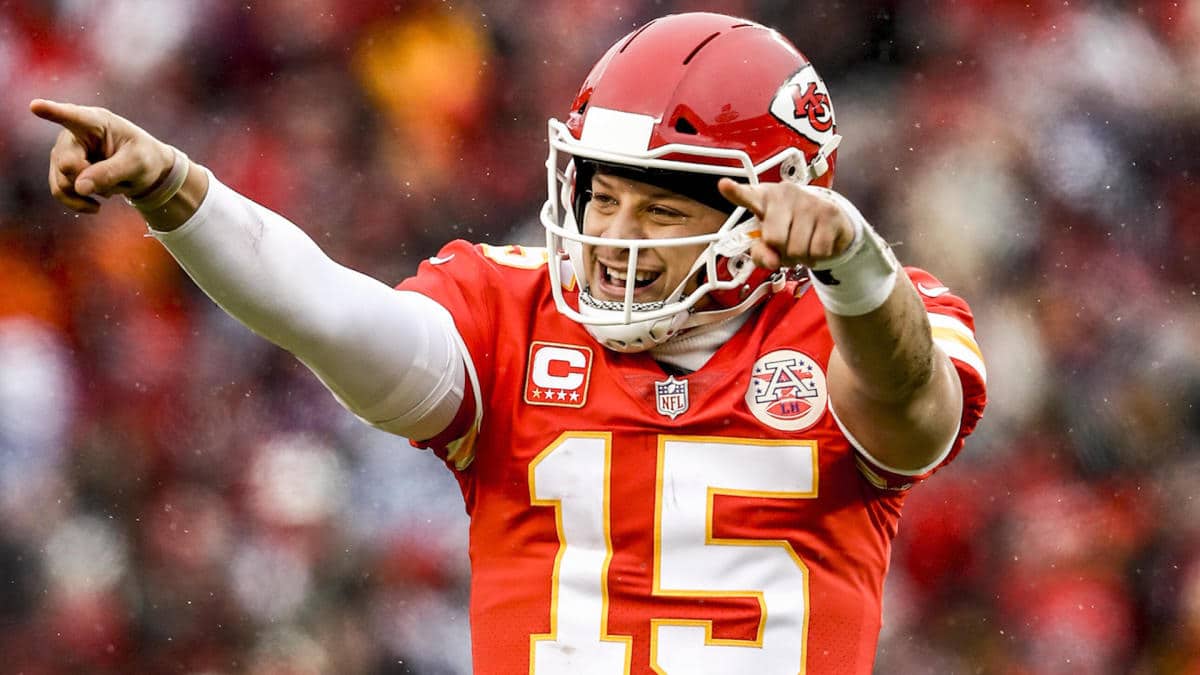 The NFL is scheduled to begin training camps at the end of the month. With only a few weeks to go until training camp, here is some news and notes from around the league.

On Monday, Patrick Mahomes signed a record-breaking decade-long deal with the Kansas City Chiefs. The $503 million deal means the dynamic playmaker and Super Bowl MVP will be a member of the defending champions until 2031.

The half a billion-dollar extension deal is not all guaranteed, with the actual amount being $450 million over the 10 years. The remainder of the salary is incentive-based, which is by no means guaranteed.

Unlike Major League Baseball, not all contracts are guaranteed money. Mahomes’ contract is $140 million guaranteed, which is low compared to your All-Star baseball player.

The guarantee is 40% higher than the highest previous contract, but with a mobile quarterback and threat of injury, staying healthy is a big concern. Additionally, Mahomes will have to perform at a high level for him to reap the full benefits of the deal.

One of the San Francisco 49ers’ key players in the playoffs last season is requesting a trade. Raheem Mostert, one of the best stories in the NFL last season, is now on the market to play anywhere.

Mostert’s journey to the NFL is one of the league’s best success stories. The undrafted free agent burst onto the national scene when tallied 220 yards rushing on 29 carries and four touchdowns in the NFC Championship.

Mostert’s agent, Brett Tessler, and the 49ers negotiated for the better part of a month but were unable to come to agreeable terms. The current contract paid the budding running back for his special teams role and not as a key member of the offense.

The new contract request was to be paid in line with current 49ers starting running back Tevin Coleman. Coleman is set to make $4.55 million in 2020 while Mostert is due a respectable $2.57 million in 2020 and $2.87 million the following season.

There are a handful of Pro Bowl veterans that suffered season-ending injuries last season eager to regain their star status. Let’s take a look at some of the players that missed most of last season that should have a major impact this upcoming year.

Cam Newton: Newton is an obvious choice. Now with the New England Patriots, the former Pro Bowl quarterback played just two games in 2019 after he had played a majority of the 2018 season injured. A shoulder injury suffered in Week 10 that year clearly affected his play down the stretch, which ultimately ended with the team deciding to shut him down for the final two games of the season.

Matthew Stafford: The gunslinger was putting together one of his best seasons under center before suffering a back injury in early November. The veteran Detriot Lions quarterback suffered numerous broken bones in his back when he dove for the end zone trying to score a touchdown.

Ben Roethlisberger: The veteran Pittsburgh Steelers quarterback’s 2019 season was the shortest of the group. Roethlisberger went down with an elbow injury in a Week 2 game against the Seattle Seahawks. According to teammate JuJu Smith-Schuster, Roethlisberger is back to 100% healthy and ready to lead the Steelers back to their high-flying offense.