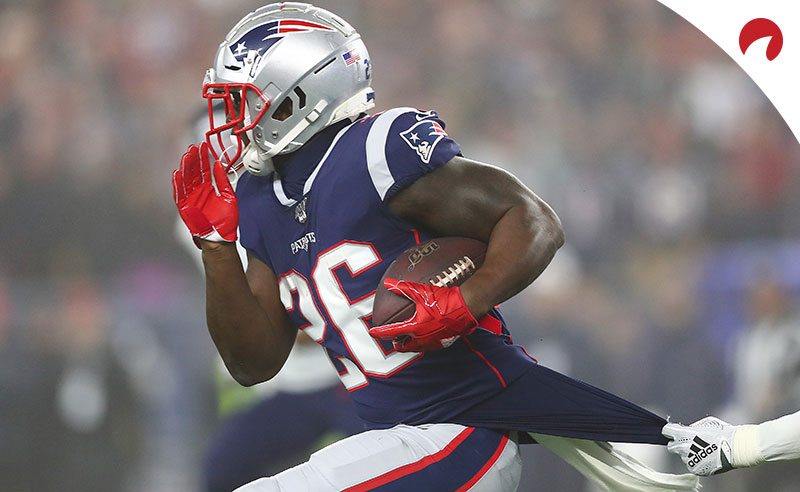 The New England Patriots have dominated the AFC East for two decades, and even with Tom Brady leaving Massachusetts in favor of the Tampa Bay Buccaneers, the Pats remain the favorites to win the division in 2020.

Adding Newton Could Be a Game-Changer for Patriots

New England is undoubtedly the model of success in the modern-day NFL, yet we’re not used to seeing the Patriots in the state of flux they’re in right now. Since 2001, the Pats have failed to win the AFC East on only two occasions – in 2002 and 2008.

Tom Brady’s decision to leave the only franchise he’s ever known in favor of the Tampa Bay Buccaneers was an eye-popping decision for the six-time Super Bowl champion, but Bill Belichick may have shored up the QB position by signing Cam Newton on June 28. The Bills had been +125 favorites in the AFC East before the Newton signing, with the Pats at +130.

Newton, the 2015 NFL MVP, brings a wealth of experience to New England. The 31-year-old hasn’t been the same player over the past few years due to injuries, but if he can return to his old self, the Patriots may have gotten the steal of free agency.

Oddsmakers clearly believe the Patriots will remain competitive without Brady, as head coach Bill Belichick is the undisputed fave to win the NFL Coach of the Year Award.

Brady has terrorized fans in Upstate New York for years, but with Touchdown Tom off to Tampa, the Bills are in an excellent position to establish themselves as legitimate contenders in the AFC. Josh Allen took a significant step forward in his sophomore season, and the Bills went back to the playoffs after a 10-6 showing.

Buffalo has had a busy offseason so far. The Bills have a new No. 1 wide receiver in town after trading for star wideout Stefon Diggs from Minnesota, and the signings of Vernon Butler, Quinton Jefferson and Mario Addison will make the Bills a more competitive bunch.

The Bills are in a solid position to claim the AFC East for the first time since 1995. Whether they can finally get past the almighty Patriots remains to be seen, though.

Jets Need to Put Last Year in the Rear-View Mirror

Seemingly everything that could’ve gone wrong for the Jets in 2019 did. Sam Darnold getting mononucleosis and missing the majority of the first half of the season didn’t help matters, and New York failed to make up the ground it had lost when Darnold came back.

The Jets’ 7-9 record was inflated by some meaningless late-season wins. Adam Gase’s first year with the team was a disappointing one, so it’s going to be important for the Jets to rebound in order to save his job. I’m not convinced this roster has what it takes to be a serious competitor in the AFC, so I’d pass on backing them to win the division at +800.

The Future is Looking Bright for the Dolphins

The Dolphins looked like they were headed toward being the worst team in the NFL last September, but Ryan Fitzpatrick overtaking Josh Rosen for the No. 1 QB job made them much more competitive. Despite playing with a roster sorely lacking in talent, the Fins played hard for first-year head coach Brian Flores – a good sign for any rebuilding team.

Miami has been active in free agency, bringing in Byron Jones, Kyle Van Noy, Shaq Lawson and Jordan Howard. The Dolphins selected Tua Tagovailoa with the fifth overall pick in the draft and now have a potential franchise QB at their disposal.

The Dolphins will be a much-improved bunch, but don’t expect them to challenge for the division title just yet.

Looking for more football betting information? Head over to our NFL page.

Understanding Odds to Win the AFC

When you take a trip to any NFL sportsbook to make a futures bet – more on that later – you’ll notice the odds laid out the same way they are in the above table. Teams with a minus sign (-) preceding their odds are favorites. The rest are underdogs, which you can see because of the plus sign (+). However, when divisions are tight or there are no clear front-runners, the team with the lowest odds is considered the fave.

On the other hand, that same $100 on the Dolphins would give you a payout of $900 – your original $100 is returned along with your winnings of $800. Bets on underdogs are riskier, which is why you get a bigger reward. Yet, these teams have unfavorable odds for a reason and you shouldn’t bet on them blindly hoping to make some major coin.

Our Odds Calculator will show you how much you’d win based on the odds and amount bet.

What is an NFL Futures Bet?

To wager on AFC East odds, you’d be making a futures bet. This is a bet made on events that are yet to happen. Technically, all sports betting is made on events that take place in time. However, a bet like this could be made weeks or even months in advance. NFL divisional odds are available as early as the preseason and you can bet on them at any moment before the season ends.

If you see odds you like, you should take them early. Oddsmakers move the odds as players succumb to injuries, coaches are fired and teams surge in the standings.