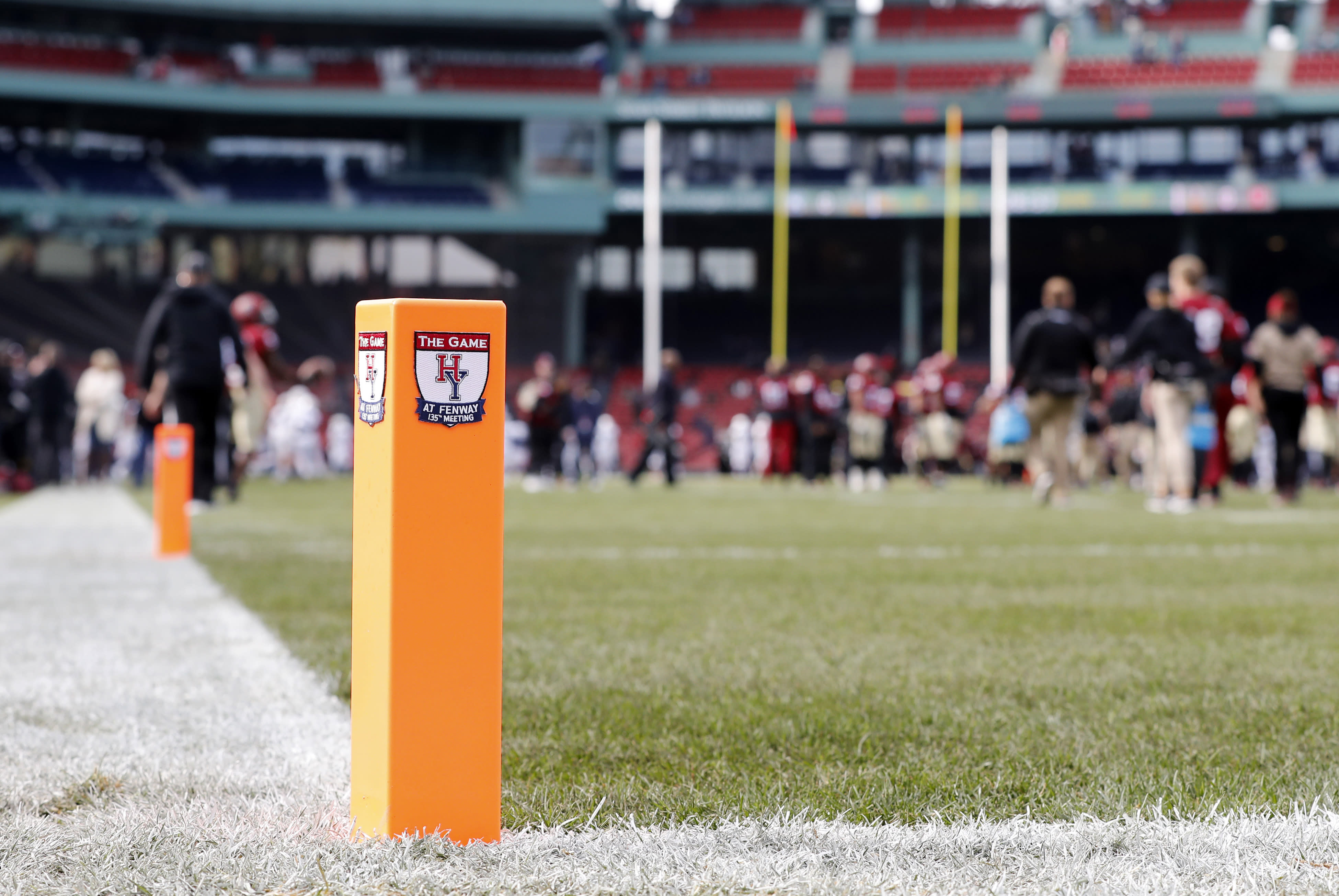 There will be no football in the fall of 2020 for the Ivy League.

The conference made the decision Wednesday to not play any fall sports as scheduled, becoming the first Division I league to make such a move. In addition, no sports of any kind will be played before Jan. 1. That affects winter sports like basketball from starting their seasons during 2020.

“As a leadership group, we have a responsibility to make decisions that are in the best interest of the students who attend our institutions, as well as the faculty and staff who work at our schools,” the league said in a statement. “These decisions are extremely difficult, particularly when they impact meaningful student-athlete experiences that so many value and cherish.”

”With the information available to us today regarding the continued spread of the virus, we simply do not believe we can create and maintain an environment for intercollegiate athletic competition that meets our requirements for safety and acceptable levels of risk, consistent with the policies that each of our schools is adopting as part of its reopening plans this fall.”

Wednesday’s decision regarding fall sports wasn’t much of a surprise. As an FCS conference without a hefty television contract that provides massive revenues for its schools, the Ivy League had a lot of flexibility to push its football season back to the spring if early 2021 if possible. And we’re still not sure if it will be possible. The league said it would determine “at a later date” if it was feasible to play fall sports in the spring.

The Ivy League was the first conference to cancel its men’s and women’s postseason basketball tournaments on March 10. The move was seen as drastic by some at first, but it proved to be prudent as the other conferences soon followed suit — spurred on by the positive COVID-19 test of Utah Jazz star Rudy Gobert — and the NCAA tournaments were canceled.

The conference said that fall-sport athletes would not use a season of eligibility if sports aren’t played and that fifth-year seniors “will need to work with their institutions in accordance with campus policy to determine their options beyond their current anticipated graduation date.”

What about the FBS?

Does the Ivy League’s decision have any bearing on what the commissioners of the 10 conferences at college football’s top level decide? It’s impossible to say. And you can bet that they don’t want to cancel football and other fall sports.

Conferences would love to play games as scheduled, but the schedule juggling has already begun. Guiding principles for 2020 implemented by the Patriot League, an FCS level conference like the Ivy, caused Monmouth’s visit to Navy on Sept. 12 and Fordham’s visit to Hawaii on that same day have been canceled.

It helps both Navy and Hawaii that the cancellations came on the same day. The two schools could feasibly find a place to play and pretend that this was the Week 2 all along if things actually happen like normal. But it could start to get tough for other FBS schools to play a full schedule if FCS opponents across the country cancel non-conference games or see their seasons pushed to the spring.

Right now, no one knows what’s going to happen to top-level college football. Will the season start on-time? Will there be a delay either at the beginning or in the middle of the season? Will FBS conferences play only conference games in 2020? Will the FBS conferences even take the drastic step to follow the Ivy’s lead and push football to the spring?

None of those questions are answerable right now because of the way coronavirus cases are exploding in various parts of the country. We’ve gone from wondering if schools will have limited fan attendance at games earlier this summer to wondering if teams will play all their games as scheduled. And as the Ivy League showed us Wednesday, there will be at least one league potentially playing the 2020 season in 2021. If it even plays football at all.