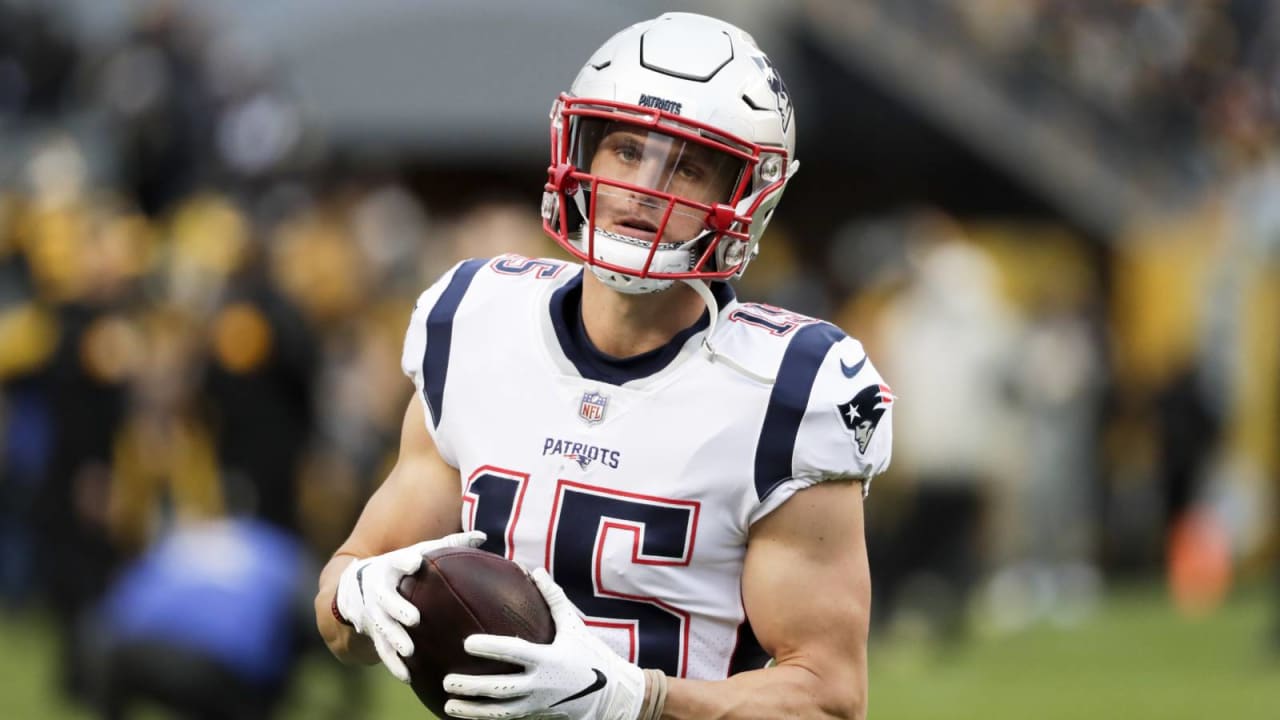 A familiar face returns to the AFC East.

Hogan, 32, has spent seven of his eight seasons in the AFC East with the Buffalo Bills and New England Patriots. He also spent a short time on the Miami Dolphins’ practice squad before making his NFL debut. Hogan earned two Super Bowl rings in his three years with the Patriots.

In 2019, Hogan signed a one-year deal with the Carolina Panthers but was plagued with a knee injury that put him on injured reserve after Week 4. Hogan finished the year appearing in only seven games.

“He’s somebody whose name has come up quite a bit,” Jets coach Adam Gase said of Hogan. “He’s a guy who can come in and pick up the offense very quickly. Obviously, we competed against him quite a bit. He’s a good fit for us.”

Here is other news Around The NFL is following on Saturday: