The inaugural Poker Masters Online Pot Limit Omaha (PLO) Series is in full swing and, as expected, many of the game’s top pros have been out in force. 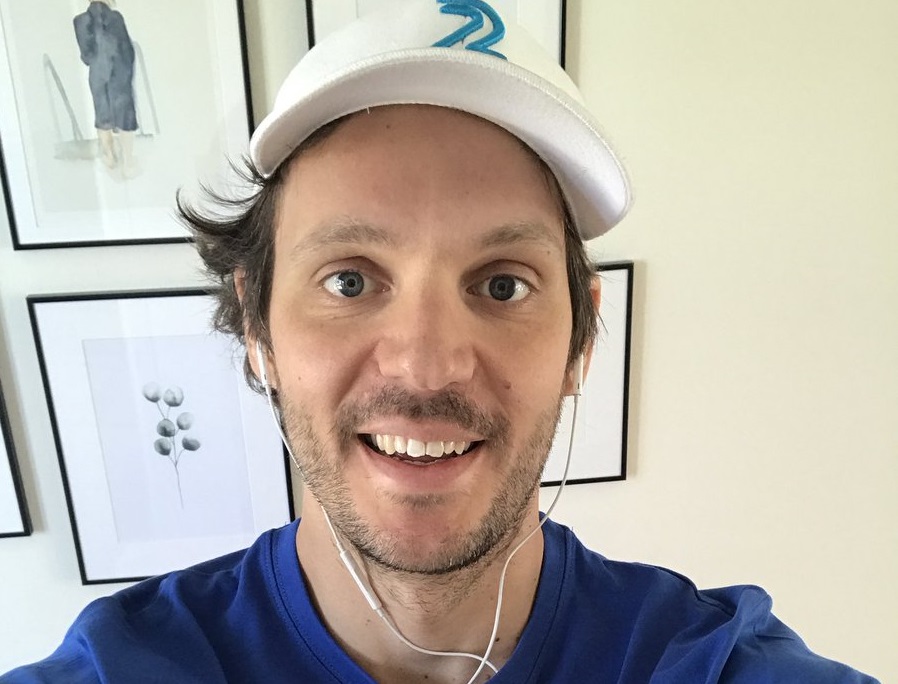 Scandinavia’s finest, including Bengt Sonnert, have been out in force for the inaugural Poker Masters Online PLO Series. (Image: Twitter/BSonnert)

With PLO a more volatile game than Texas Hold’em, the latest Poker Central/Partypoker collaboration isn’t for the fainthearted. As a follow-up the recent Poker Masters Online, the festival is a mix of PLO MTTs costing $5,000+.

The action got underway on June 21 and will conclude on June 29 with a $51,000 main event. Ahead of the finale, PLO pros such as Jens Kyllonen, Sami Kelopuro, and Viktor Blom have been crushing.

Before the aforementioned pros got into their stride, Marcello Marigliano was the first player to win a Poker Masters Online PLO Series title. The Italian beat 71 players in the $10,300 opener to win the lion’s share of a $720,000 prizepool.

With the first event in the bag, it was time for Scandinavia’s finest to make their mark. Given the rich history of PLO in Europe, the glut of strong performances from Swedes and Finns so far is hardly surprising. Leading the charge in Event #2 was Blom.

The Swedish enigma picked up where he left off in Super High Roller Bowl with a strong start in the PLO series. Although he just missed out on winning the second event, he pushed eventual winner Andras Nemeth to the wire.

Event #3, another $10,300 affair, was all about the Finns. By the time 53 entrants became six, Eelis Parssinen, Kelopuro, and Kyllonen were all chasing Jonathan Depa. The American lead from the start of Day 2 on June 23 but he couldn’t survive the Finnish onslaught.

In the end, it was Kyllonen that got it done. Rising up from the short stack to defeat Depa, Kyllonen’s defining moment came with K♥Q♥Q♠6♠.

After Depa put it all on the line with A♥T♥7♣6♣, Kyllonen called and put it in the hands of the poker gods. The 8♥8♦8♣ left Depa with little chance of survival. The A♣ gave Kyllonen the win before the 2♣ brought the tournament to an official end.

Scandinavians On Form but Brit on Top

It was the turn of Sweden’s Bengt Sonnert to climb atop of the winner’s rostrum in Event #4. One of the original online superstars, Sonnert beat Canada’s Andrew Pantling to bank $108,961.

Next to pick up a Poker Masters Online PLO Series title were Parssinen, Jesper Hougaard and Kyllonen before Sonnert was back at it in Event #8. Proving that form is temporary and class is permanent, the Swede dominated the $5,200 showdown to win another $104,000.

As a collective, the Scandinavians are proving their prowess in PLO. However, thanks to a 50% win-rate, the UK’s Gavin Cochrane is leading the Player of the Series standings. The Brit has cashed in four out of eight events so far.

That ratio is good enough to put him just ahead of Eelis Parssinen and Bengt Sonnert. However, with more action to come and the Scandies surging, Cochrane will have to fight hard to stay on top.