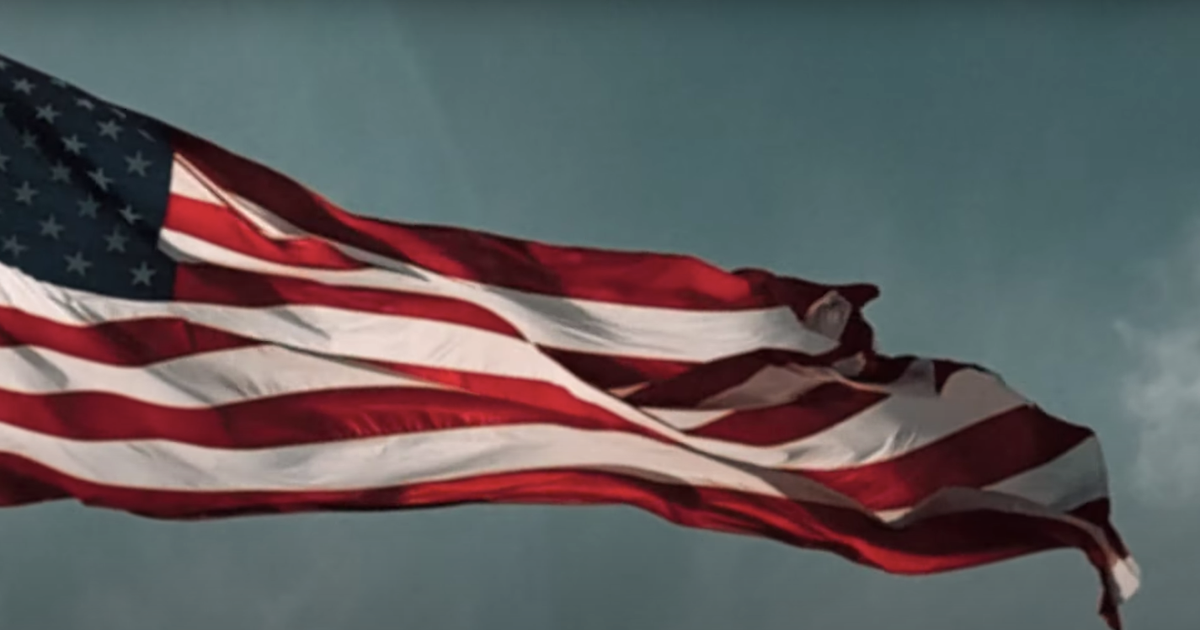 When the gods of music close a door, they open a window. Vanilla Ice may have had to cancel his 4th of July concert due to a pandemic, but hey, Sufjan Stevens is here to cheer us up with a probably super fun, patriotic track called “America.” What’s that? it’s a twelve-minute rumination on disillusionment, suffering, and loss of faith in his nation? That makes more sense. On July 3rd, our favorite sadboi Suf released the first single from his upcoming album The Ascension. Between layered interludes, he croons lyrics that sound like the free space on a Sufjan Stevens bingo card, like “I have kissed your lips like a Judas in heat.” As ever, no one skirts the line between Christian symbolism and eroticism more masterfully, or more mournfully. We definitely choose to interpret chorus, a refrain of “don’t do to me what you did to America,” as a reference to his abandonment of the 50 states project. “America” may be sob-inducing, but hey, Stevens also has a track off of 2015’s Carrie and Lowell called “Fourth of July.” That oughta be better for the BBQ playlist, right? Oh.