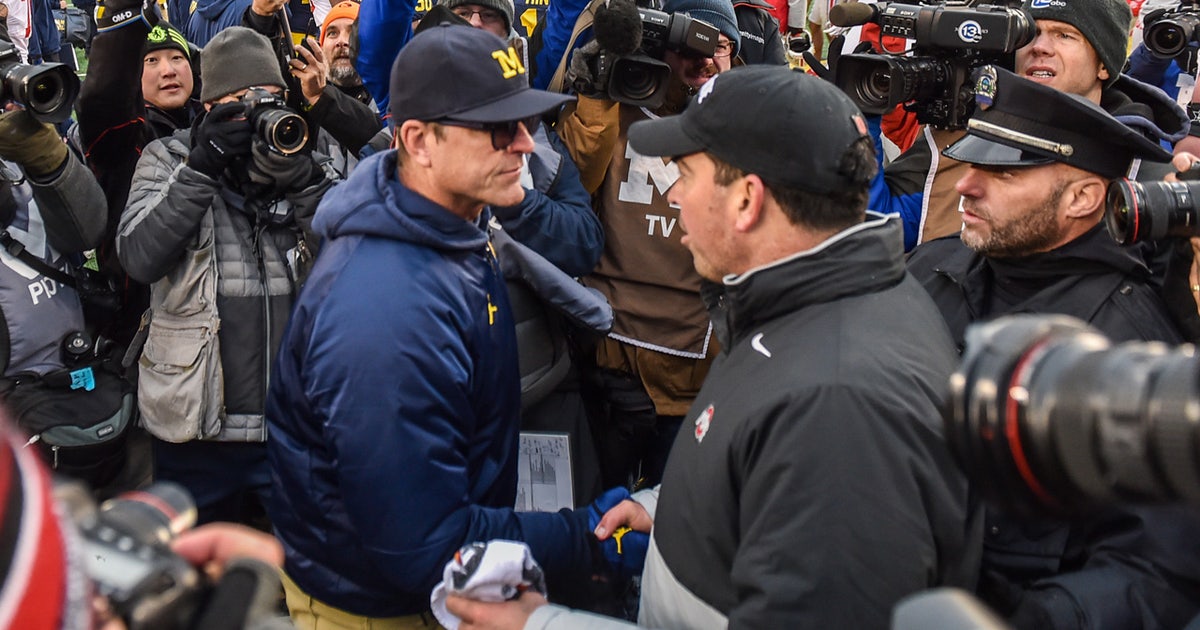 The Gophers won 11 games last year, but the two losses are what everyone remembers. And one was to the Hawkeyes, a thrilling 23-19 game in which they fell behind 20-3 but nearly rallied to win.

In four years, PJ Fleck took Western Michigan from 1-11 to 13-1; in three years, he took Minnesota from 5-7 to 11-2. He’s one of the best coaches in America. And he’s got his entire offensive line returning intact, as well as QB Tanner Morgan.

The Hawkeyes, meanwhile, lost 3-year starting QB Nate Stanley to the NFL and return seven other offensive starters, including do-it-all receiver Ihmir Smith-Marsette. But removing two non-conference games means the Hawkeyes open the season going on the road with a first-time QB — Spencer Petras — who has thrown 10 passes in his career.

So Minnesota, seeking revenge against a rival in its home opener in 2020, is only favored by a little more than a field goal? The hook feels like a giveaway here. I’ll take the Gophers at home to cover. Fleck’s Gophers are 16-9-1 ATS in the last two years (64 percent), one of the most profitable teams in the country.