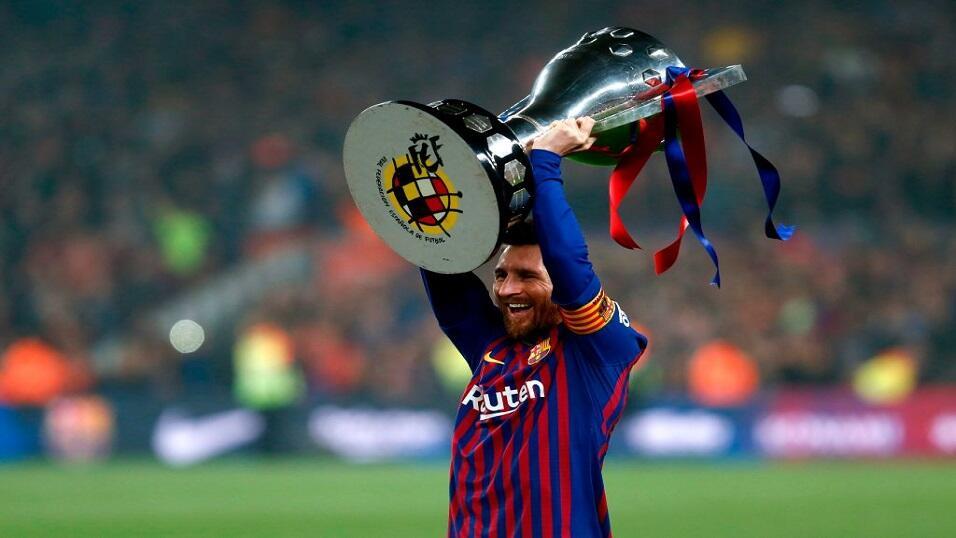 Lazio to win in Turin

Lazio produced a spirited second half comeback against Fiorentina on Saturday to keep their title hopes alive, and I expect them to go and win at Torino tonight.

The hosts have returned with a draw against Parma, a win over Udinese and a 4-2 defeat at Cagliari. None of those teams are anywhere near Lazio’s level, and with Simone Inzaghi’s men chasing Juve hard, they should be able to complete their ninth away win of the campaign.

Luton to put up a fight at Elland Road

Leeds settled the nerves of themselves and their supporters with a 3-0 win over Fulham on Saturday, giving themselves an eight point cushion over Brentford in third.

I expect them to win again here, against the relegation threatened, Luton, but the Hatters are putting up quite the fight, and I believe that they can score at Elland Road.

Nathan Jones was installed as manager during the lockdown period, and he has led the team to four points from a possible six – extending their unbeaten run to five matches.

The big game of the day comes from the Nou Camp as Barcelona welcome Atletico Madrid, and I have the feeling that Atleti are going to do some serious damage to Barca’s title hopes.

Diego Simeon’s side have improved as the season has progressed, and after knocking Liverpool out of the Champions League, you wouldn’t rule them out from winning it.

They have climbed their way back up the La Liga table too, as they are now in third place – four points clear of Sevilla in fourth. Since the season resumed, they have won four and drawn once – scoring 10 and conceding just twice.

Barcelona have surrendered their lead at the top and now trail Real Madrid by two points. They have been held by both Sevilla and Celta Vigo in the last fortnight, and I think that they have to be opposed here.